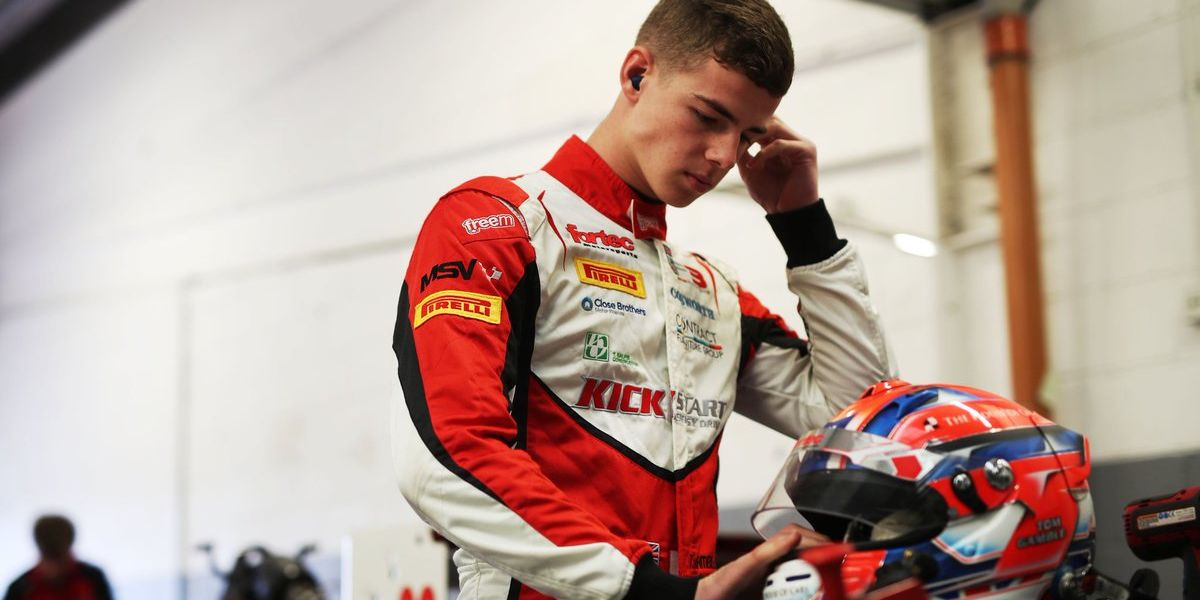 Tom Gamble says that he only knew he was driving for Century Motorsport in the British GT series this weekend on Friday morning, before then sticking the BMW on pole position for Race One tomorrow.

Gamble, who won the 2018 McLAren Autosport BRDC Award for his performances in British F3 last year, was even disappointed not to get more out of the M6 GT3, despite the lack of preparation time for this weekend.

“It was good, as a racing driver you can always get more out of the car on the lap, with the Pirellis it is often one flying lap that you get and then it drops off. I didn’t get as much as I could out as I got caught and held up behind another car but we got the job done, hopefully at the start of Race One we can build a bit of a gap before Jack gets in.

“I got the call Friday morning. I’ve had no time to prepare at all! The car was good, the Audi that I race in Blancpain is a more of an oversteer based car whereas the BMW is more of an understeer-based car so I’ve had to change my driving style a little and adapt to the car.”

And despite his stellar performance on Saturday, the 17-year-old was quick to manage expectations for Sunday.

His arrival for the injured Adrian Wilmott means that his and Jack Mitchell’s pairing is now a Silver pairing, ensuring extra weight and extra time in the pit lane.

“It’s tough for us because of the extra 60 kgs of weight that we have makes it very difficult. The other guys have a much lighter car and a lot more performance but we’ll see. Hopefully we’ll have a good race tomorrow. But you never know.

“Gradually we’ve been getting better with the set up too over the weekend and tomorrow should be a fun two races.”

While he wishes Wilmott well in his recovery, Gamble would like further appearances for Century this season if needed

“Adrian has hurt his neck but hopefully it’s as soon as possible. I don’t know whether I’ll be needed for any more rounds yet but I’d love to get back out there and have another outing in the BMW, the more seat time the better for me. Fingers crossed I get a few more runs.”