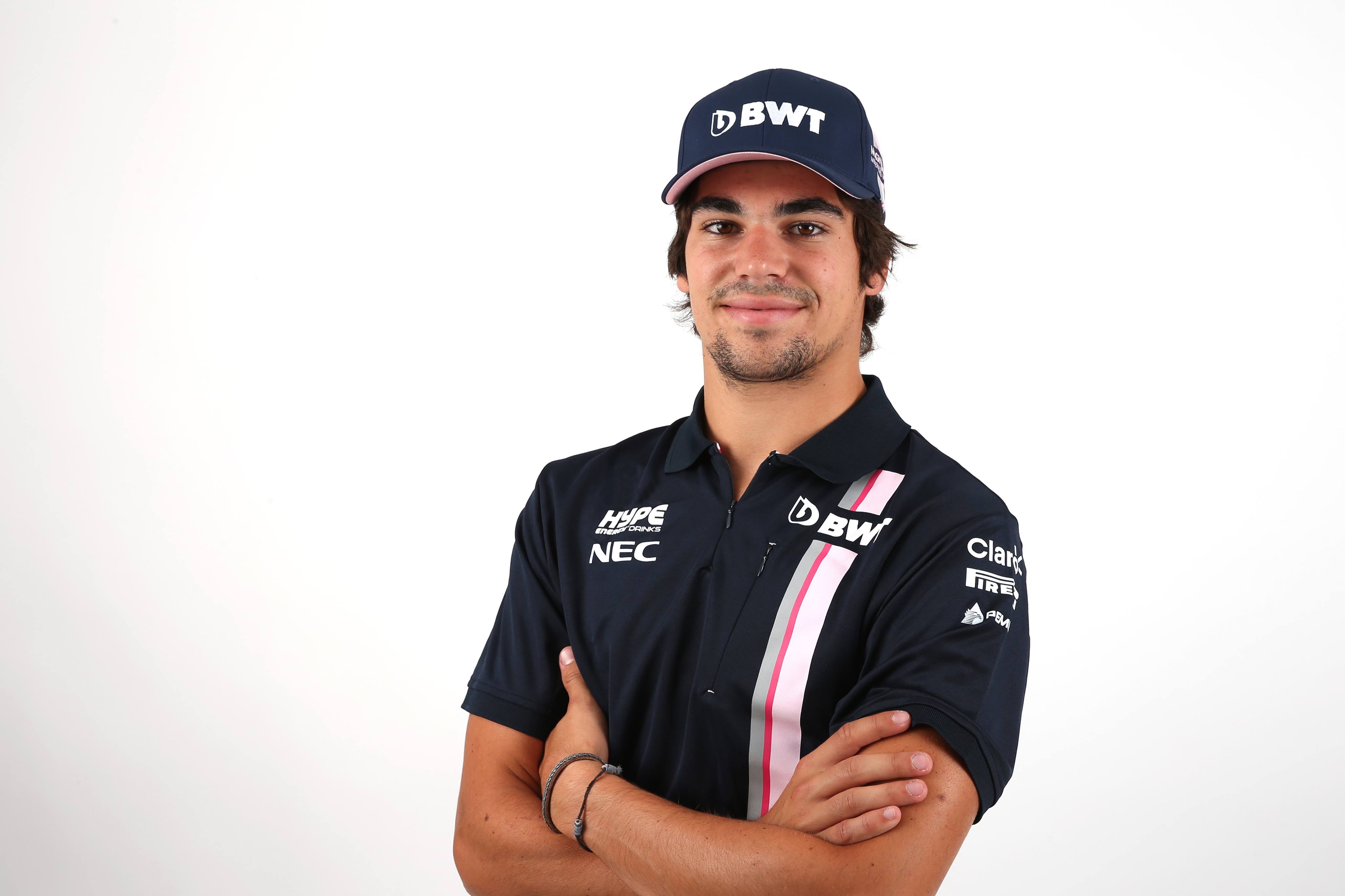 After two years with the British team, Stroll has joined the Indian Constructor to replace Frenchman Esteban Ocon, who will be Mercedes’ reserve driver next year following his ousting from the team.

Force India was taken over by Lance Stroll’s father, Lawrence, in the summer after previous owner and founder Vijay Mallya was forced to sell the team following legal and financial troubles surrounding him.

As a result, Stroll has been handed a drive by his father to partner Sergio Perez, who is also a pay driver bringing a lot of money into the team, which has officially left Ocon without a drive for 2019, as he does not bring any sponsorship money into the team.

Stroll’s previous team Williams had already announced their driver line-up in the knowledge that Stroll was going to depart; young British driver George Russell and Polish driver Robert Kubica, who is returning to the sport 8 years after a horrific rally crash that severed his hand, will be racing for them next year.

When it was announced that Lawrence Stroll would take control of Force India, it was already generally known that Lance would be joining the team for 2019, and having completed the Pirelli tyre test in Abu Dhabi during the week, Stroll has today officially been announced.