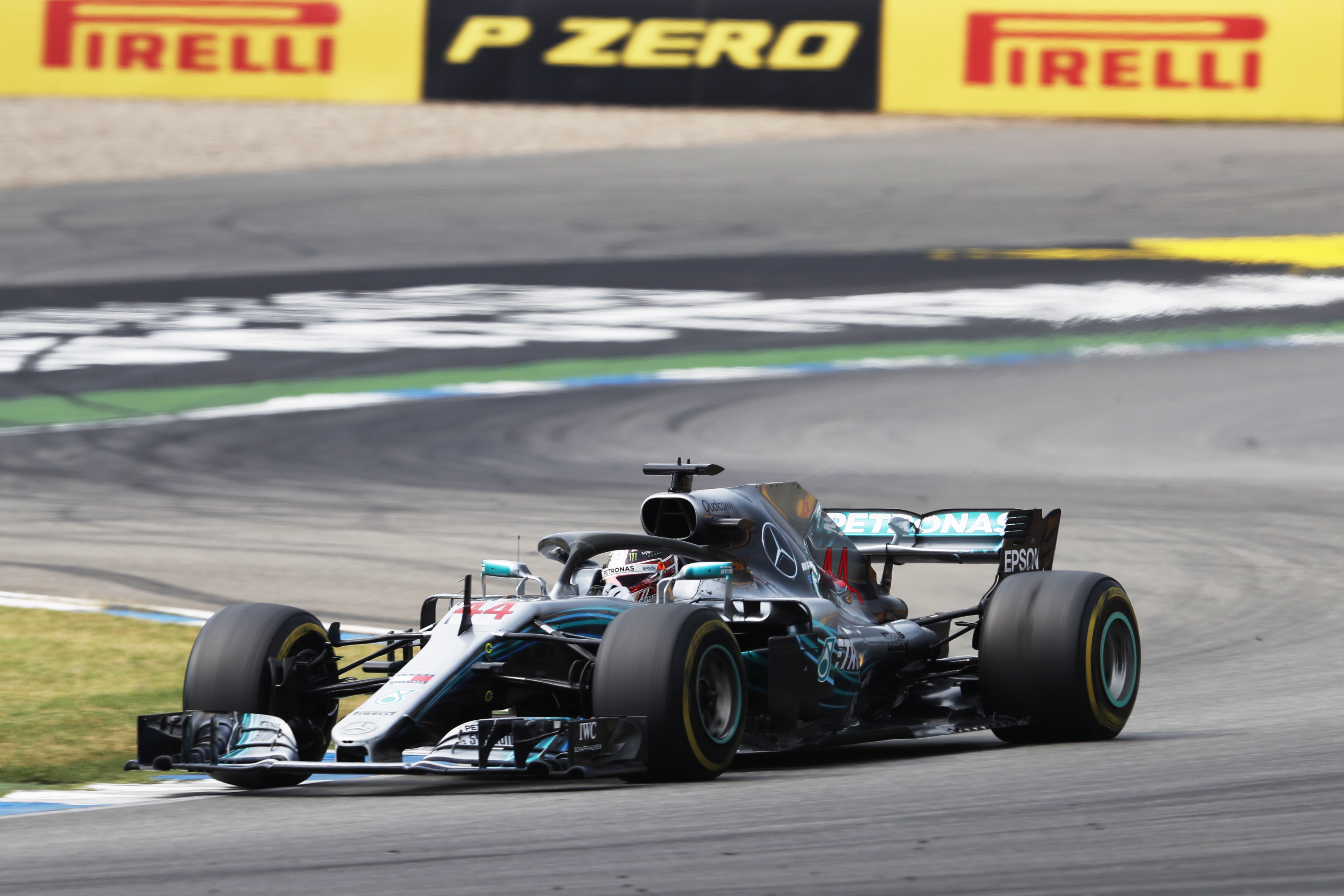 Twenty-five kilometres away from the Hungarian capital Budapest sits the town of Mogyoród, The Hungaroring lies in an atmosphere of extremely warm and humid conditions, and this is not just the track itself that will be getting heated this weekend in Formula One.

One week on from Germany, Ferrari’s Sebastian Vettel will desperately be looking for redemption, following his crash from the lead of his home race in slippery conditions. Lewis Hamilton brilliantly claimed victory from fourteenth on the grid, and he now brings a seventeen-point lead into this weekend’s race.

The Hungaroring’s hilly, tight, and twisty nature makes overtaking very difficult, and the drivers’ concentration has to constantly be at 100% despite the track’s physically demanding conditions. With seventy laps of the fourteen-corner track scheduled for Sunday, the race is extremely difficult for the drivers, with little time to relax.

The Hungaroring held the first ever Grand Prix back in 1986. The race was won that year by Nelson Piquet, the first of two victories the Brazilian would claim at Magyar Nagydíj.

Lewis Hamilton is the most successful driver of all time in Hungary, with five victories to his name. His win in 2016 moved him ahead of Michael Schumacher, the previous record holder. Hamilton’s title rival Sebastian Vettel has won twice, in 2015 and 2016.

Like in Germany, there is a chance of rain for the race on Sunday, which will provide a chance for another entertaining race and a real chance of redemption for Vettel.

The favourites, particularly if it rains, are Red Bull. The Austrian team, with its incredible amount of downforce, are expected to perform well round this downforce-dominated circuit – the comparative aerodynamic deficiencies of Mercedes and Ferrari make this a brilliant opportunity for Red Bull to snatch victory.

Furthermore, Daniel Ricciardo is not expected to take a grid penalty despite his new engine failing him in Germany according to the team, which gives them the opportunity for a potential one-two.

However, this weekend will mainly be about who will be leading the championship going into the summer break between the two title rivals. This track should suit Ferrari better than Mercedes, the championship pendulum may well swing once more.