I finally got to see the new LEVC purpose built electric London Taxi at the London Motor Show.

Hands up, I wasn’t in the mood to roll over and have my tummy tickled by the salesman. I do know a thing or two about electric cars!

Let’s start with the positives, yes, it’s still the iconic London taxi and yes, the build quality is another level to my TX4. In the passenger compartment you have the feel of space that you’d expect, with nice clean lines you can see they’ve learned from previous vehicles, the panoramic glass roof is a lovely touch, I do wonder about insurance issues though.

The wheelchair ramp/step is a huge improvement but the grey plastic that’s hard to keep clean remains. The drivers compartment felt like a mid-range car not cheap at all, in fact I’d say well built, but it’s is small with the battery clearly cutting into the luggage compartment. Now, as a small chap I felt cramped.

Now unfortunately I have to mention the negatives and there are a few, not least of which is the price, now the salesman can dress this up however they like the cheapest version is the Vista that comes in at £55,599 on the road after a £7500 discount from The Office For Low Emissions Vehicles. The Vista Comfort comes in at £56,799 after discount and the top of the range Vista Comfort plus £57,999 after discount.

I’m not going to get into the state of the trade here, we all know about that but we all also live in the real world! LEVC state the saving you can make with the electric power unit (approximately£60-70 a week depending who you talk to) here’s the elephant in the room, it just doesn’t have a long enough range to be fit for purpose.

The taxi has a 110kW (150 PS) motor with a batter power of 31kWH and a range of 80.6 miles whilst the Tesla Model X has a 100kWh battery providing 351 miles of range! Now in comparison, the Nissan Leaf has a range of 140 miles with future upgrades to 80kWH. It’s likely to exceed the range of a Tesla all be it in a much lighter car.

So, the question is would I buy one? The not so simple answer is yes, but not yet. Technology is moving so fast that the moment they launched the car the tech had already moved on in leaps and bounds, Toyota launching self-charging cars for instance.

This is the first generation and we all know that LEVC AKA LTI haven’t got a great track record with new vehicles. It’s has to be a wait and see, and I’m sure the government will try and pressurise us into ditching the dirty diesel they forced us to buy as quickly as possible but here’s an idea, why not take of the VAT until the fleet is totally upgraded? That would at least 10k a cab. Yes, it’s a loss for the tax man but a huge win for the environment not least that of London. 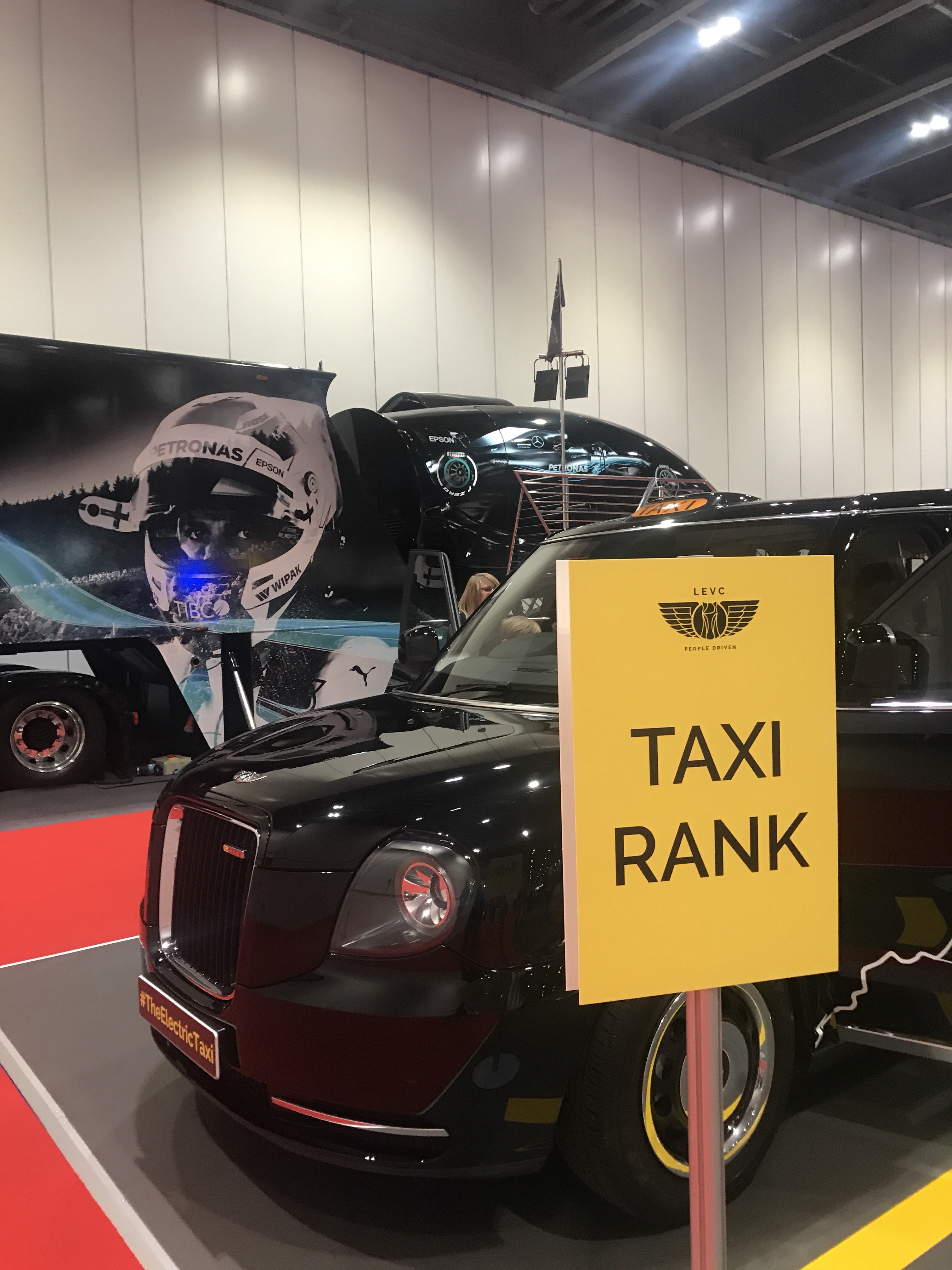 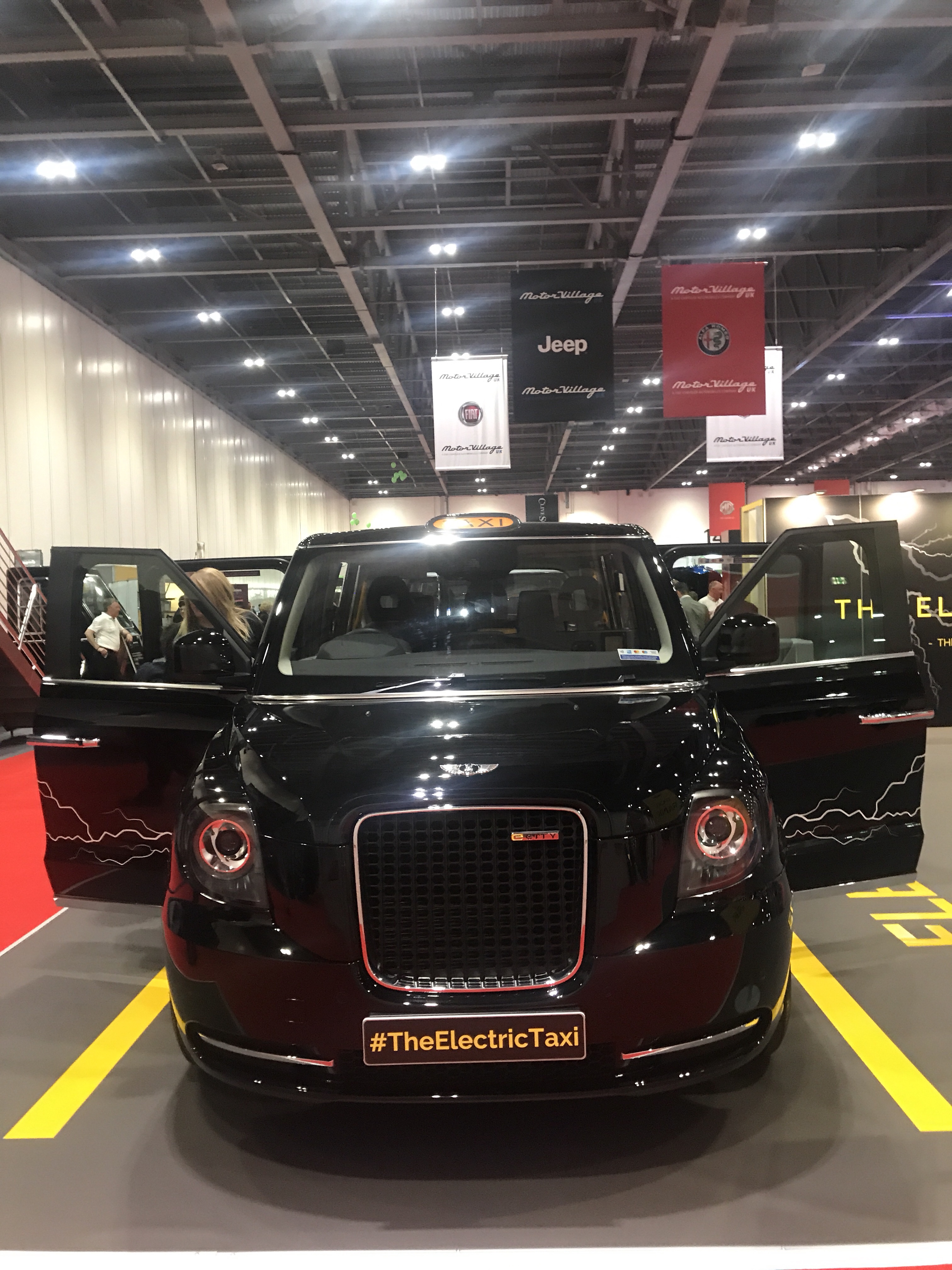 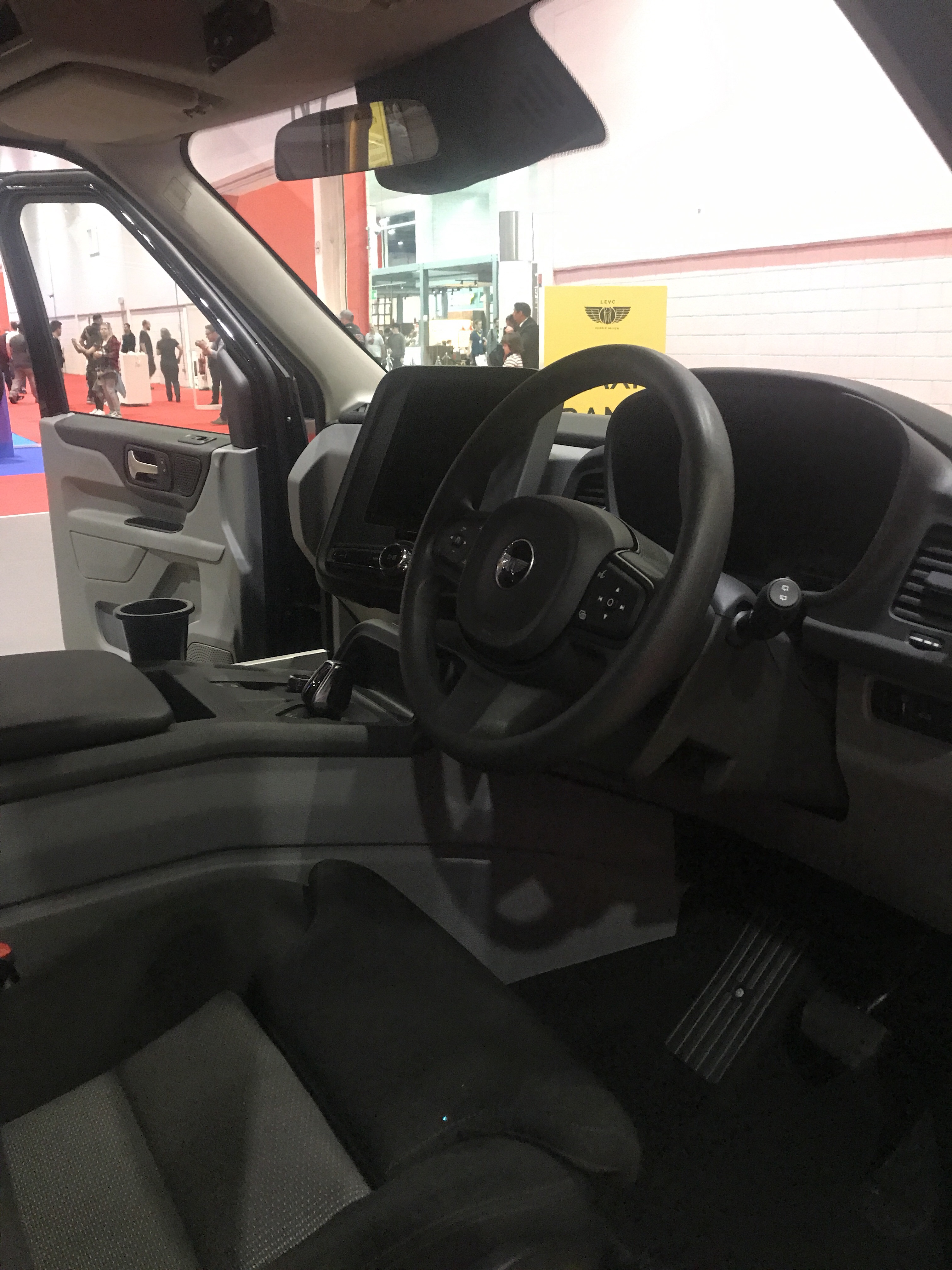