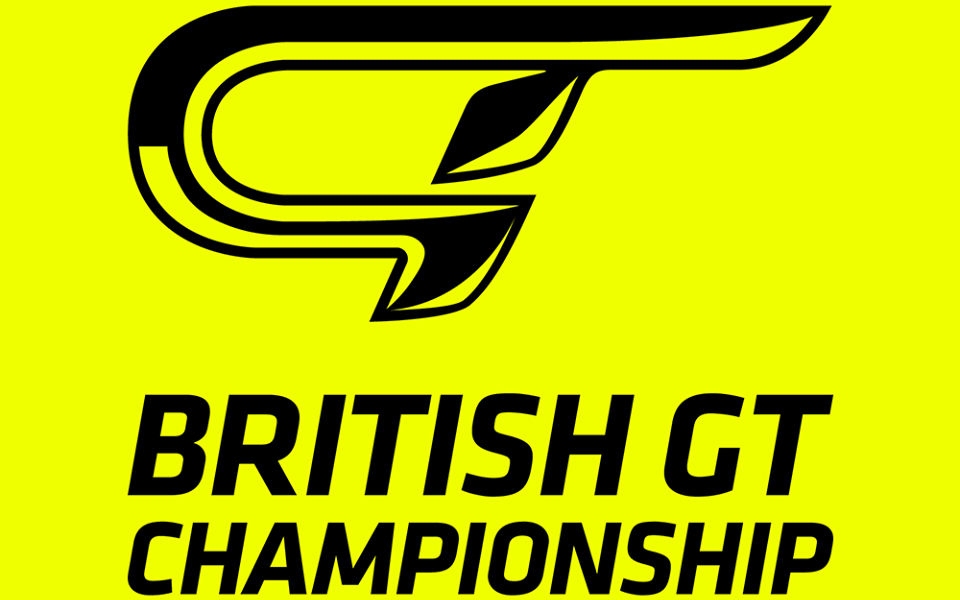 A late charge from Barwell Motorsport’s Phil Keen ensured that the Optimum Motorsport Aston Martin duo of Flick Haigh and Jonny Adam were forced to settle for second in the British GT series GT3 class.

Keen was the only man to go below the 1:30s with a 1:29.235 in his Lamborghini Huracan during GT3 Pro qualifying after Haigh had put Aston Martin in top spot with a 1:32.844 in GT3 Am qualifying to go a second clear of Barwell’s John Minshaw.

Adam could not respond after poor luck with traffic at the end of the session to go only seventh in the Pro section of qualifying.

Nicki Thiim and Mark Farmer were third in their TF Sport Aston Martin, with experienced Dane Thiim third in pro qualifying while Yelmer Buurman was the only driver within a second of Keen.

Sadly for Buurman his ERC Sport Mercedes will start from the back of the 12 car GT3 grid after Lee Mowle spun at the final corner before even setting a time during Pro AM qualifying, although they will be encouraged by strong early running in practice.

Meanwhile in GT4 it was a 1-2 for Tolman Motorsport as the #4 McLaren 570s driven by Michael O’Brien and Charlie Fagg led teammates Lewis Proctor and Jordan Albert in the #5 McLaren, while the other Tolman operated McLaren of Joe Osbourne and David Pattison ended up fifth after losing time early on.

The Century Motorsport duo of Ben Tuck and Ben Green were the only non-McLaren operation in the top five, ending the GT4 qualifying session in third ahead of the Track Club #72 team of Ben Barnicoat and Adam Balon.