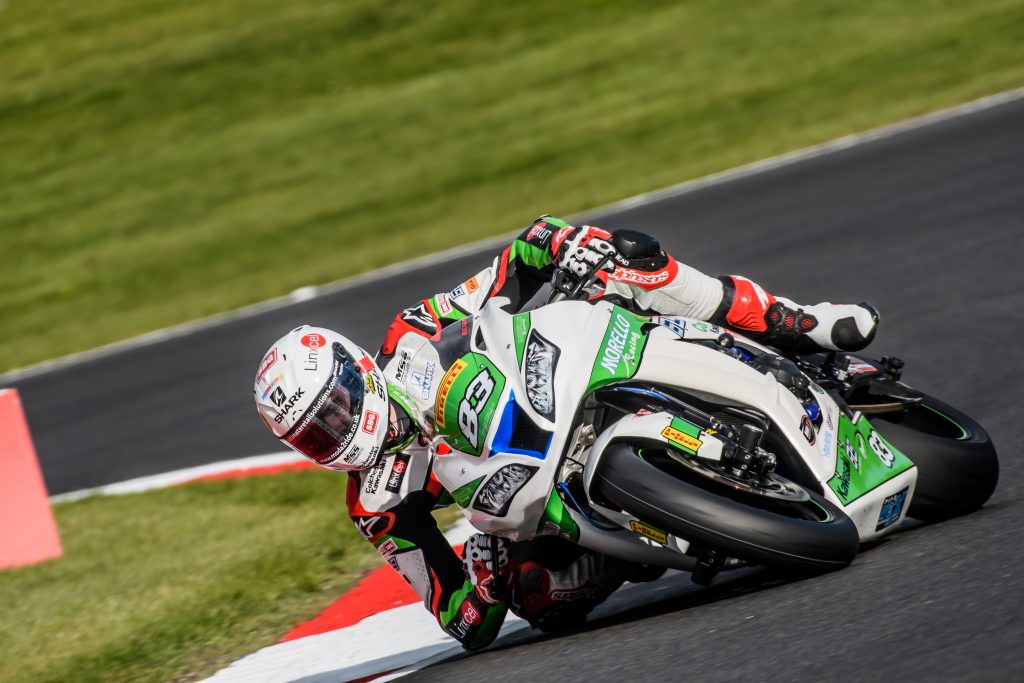 Danny Buchan will ride the FS3 Kawasaki for the 11th round of the British Superbike Championship at Assen in The Netherlands. The 24-year-old currently rides for Steve Buckenham’s Morello Kawasaki team in the National Superstock 1000 championship, which he leads by 15 points.

The FS3 Kawasaki team have been without their main rider, Billy McConnell, since he crashed out spectacularly at Thruxton, back in August.

Former British Supersport champion Luke Stapleford filled in for the team at Silverstone, as he had no World Supersport commitments. Unfortunately, he wasn’t able to deputise at Oulton Park.

Danny Buchan will be making a welcome return the British Superbike championship, where he last made an appearance on Dave Tyson’s Tsingtao Kawasaki last season, finishing a high of 11th at Cadwell Park, on an older Kawasaki compared to others on the grid. The ‘Basildon Bullet’ has 10 victories to his name so far this season in the National Superstock 1000 championship. Buchan has two podiums to his name in British Superbikes, with 3rd and 2nd in 2015 – also riding a Kawasaki.

It is no secret that the former National Superstock 1000 rider wants to return to British Superbike, with FS3 providing the ideal chance for him to showcase his ability on a Superbike. Some pundits have criticised Danny for supposedly ‘not being able to ride without traction control’.

The Assen round starts on the 29th of September, with main race day commencing on the 1st of October. Race one starts at 11:15 and race two from 15:30 British time. Both races are scheduled to be run over 18 laps.

Thanks to Peter Backhurst for the image.