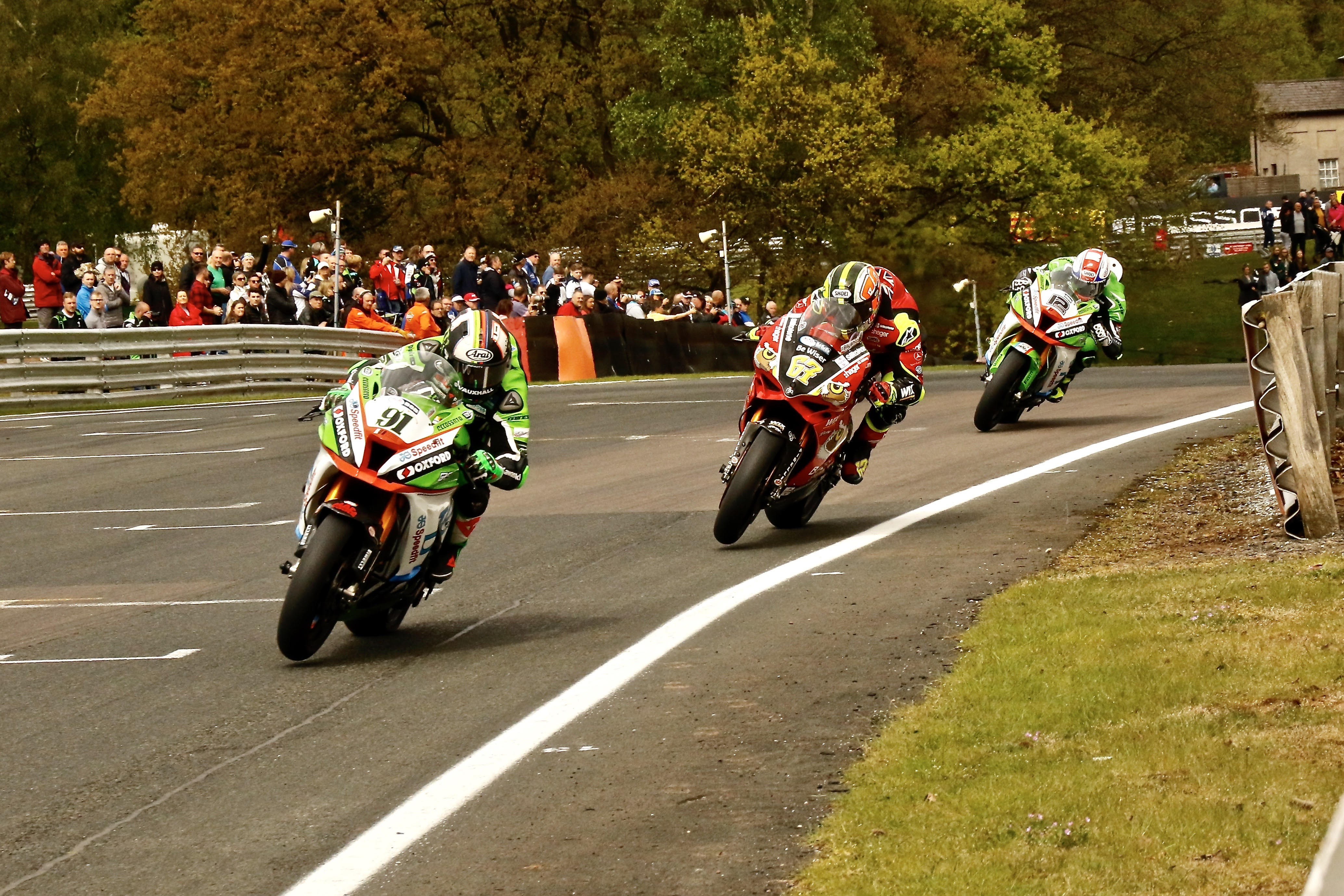 Thruxton is the fastest circuit that the British Superbike circus visits all year. So, to compliment the preview, I put together some fast facts for you guys to ponder over whilst the races are on.