For round 3 of the 2022 F1 World Championship the F1 circus rolls into Australia for the first time since the beginning of 2020 when the pandemic struck. After 2 great opening races and the 3 practice sessions of the weekend it looked as though it was going to be another battle between RedBull and Ferrari with maybe a McLaren and an Alpine thrown into the mix.

Q1 began with doubts over whether the Aston Martins would be involved after their crashes in FP3. The first drama of the session was brought to us by Nicholas Latifi who went for his now customary spin (who needs Mazepin), he recovered and continued on his way. With just over 10 minutes into the session and with everyone apart from the Astons having set a time Stroll exited the pitlane after some excellent work from his mechanics. Unfortunately he decided to drive into Latifi before he could set a time wiping both out of the session. This caused a red flag which ironically helped out his team mate who’s car was now repaired.  There was now a crazy race to get to the front of the queue for a one lap qualifying dash. The track seemed to have got a little slower after the red flag as no real improvements were made.

The session ended with Verstappen fastest with a 1.18.580, just 0.254 ahead of his team mate Perez. Out in Q1 were Albon in the Williams, Magnussen in his Haas, Vettel after getting just one lap in the whole session in his repaired Aston Martin, Latifi and Stroll.

Q2 was delayed further by another Williams of Alex Albon stopping on the track at the end of Q1. Once the session got up and running it was Verstappen who led the cars out. He immediately went quickest again from his team mate Perez. A few minutes into the session and Fernando Alonso joined the party pipping the second RedBull. Perez however had stayed out and went quickest just a few minutes later. The Mercedes cars were still having issues and were at least three quarters of a second off of the quickest time, however Lewis Hamilton seemed to find some time to set the quickest first sector of the session so far, unfortunately for him the rest of the lap wasn’t so good. With 5 minutes remaining the Ferraris bolted on some fresh soft tyres, it seemed that even the Ferraris were suffering from porpoising this weekend and it looked to be slowing them down a little, Sainz went P3 on his first lap on fresh rubber, He was immediately  beaten by his team mate Leclerc who moved up to P2. The session came to a close with Perez fastest with a time of 1.18.340, just 0.129s ahead of Carlos Sainz in second.

Out in Q2 were Mick Schumacher who impressively outqualified his more experienced team mate, Zhou in the Alfa Romeo, Tsunoda, Valteri Bottas in the Alfa who failed to reach Q3 for the first time since he left Williams and Pierre Gasly in the Alpha Tauri.

And so we moved to the Q3 shoot out for pole position. The sun was setting and was causing most of the drivers issues with both Leclerc and Hamilton asking for new helmets with darker visors for the session. Once again the World Champion was first on track.

He set a blistering pace with a 1.18.3 however had a lock up on the very final corner, giving him quite a bit of time to be found in the second run, again Perez then went quicker as he looked to have had the upper hand this weekend just like in Saudi a few weekends ago. Leclerc then took the top spot just as Fernando Alonso looked to be on a scintillating lap before he ended up in the wall with a suspected hydraulic issue preventing him from downshifting. The session was red flagged to have Alonso’s stricken Alpine removed from the gravel trap. Unfortunately for Sainz this meant his time wouldn’t count as the red flag appeared just as he was about to cross the line.

The session restarted with 7 minutes remaining on the clock. The two Mercedes were first out, as they seemed to need to do 2 warm up laps to get any performance from the soft tyres. Hamilton moved up to P5 and was then beaten by Russell who moved to P4. Verstappen then improved to go P1 but was then beaten by Leclerc with a sublime lap in the Ferrari, once again the Monagasque had secured pole position with a time of 1.17.868 just 0.286s ahead of the Dutchman..The top 3 was rounded out by Perez in the second RedBull who will be joined by Lando Norris on the second row.

Next up were the 2 Mercedes locking out row 3 with Lewis Hamilton in front of George Russell, then came Ricciardo in the second McLaren alongside Ocon in the Alpine, ninth and tenth were the 2 Spaniards, Carlos Sainz who’s best time was lost due to the red flag and then Fernando Alonso in tenth.

Tomorrows race should be another tactical bout between RedBull and Ferrari but with the changes made to the circuit this year hopefully the battle will be on the track, something which hasn’t happened in the recent years at Albert Park. Round 3 looks like it could live up to the hype of the first 2 rounds of the season. 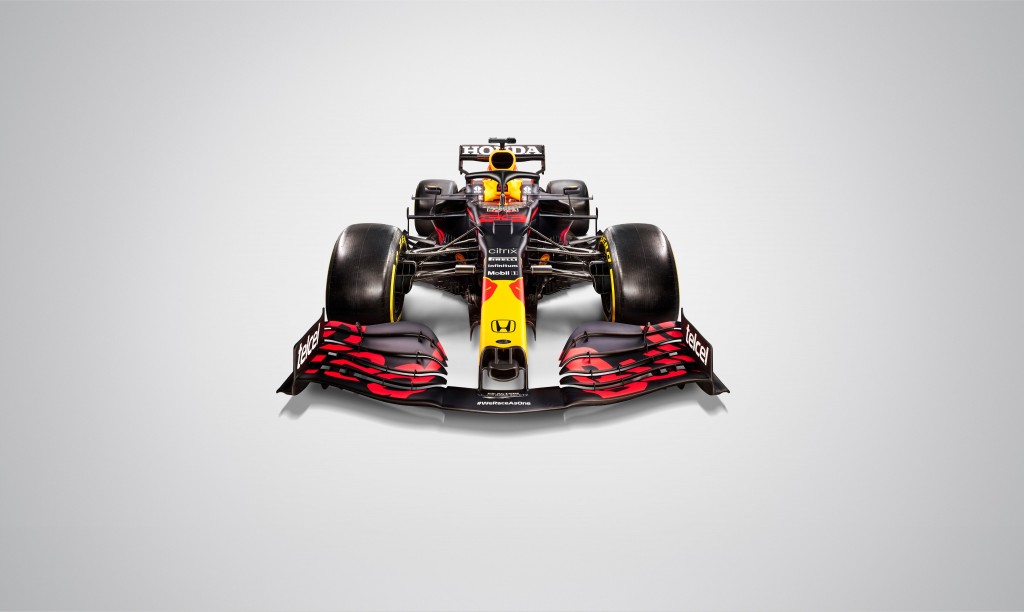 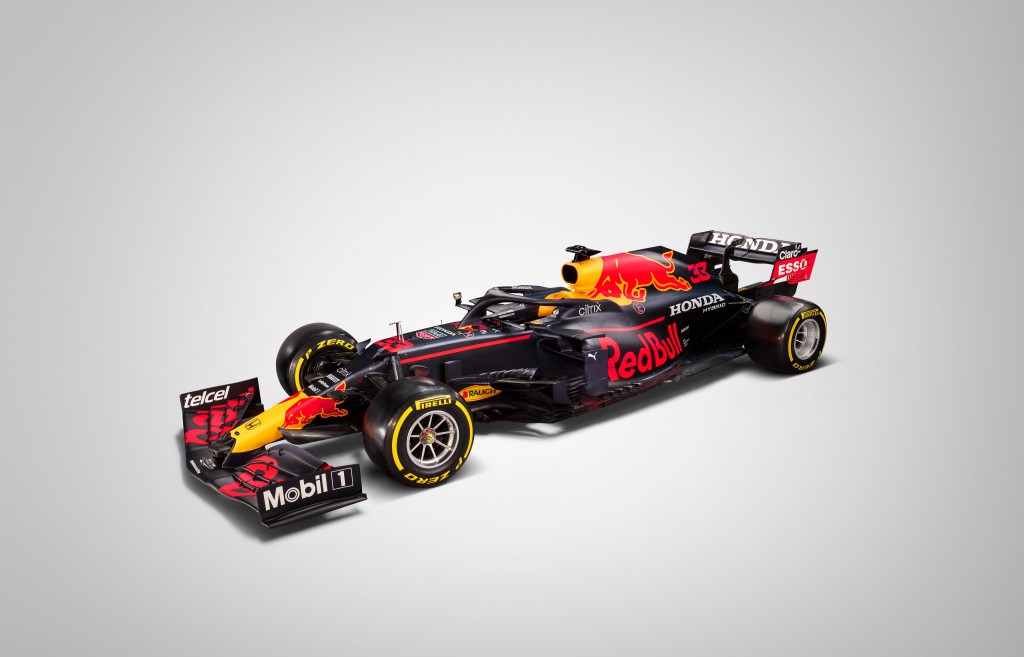