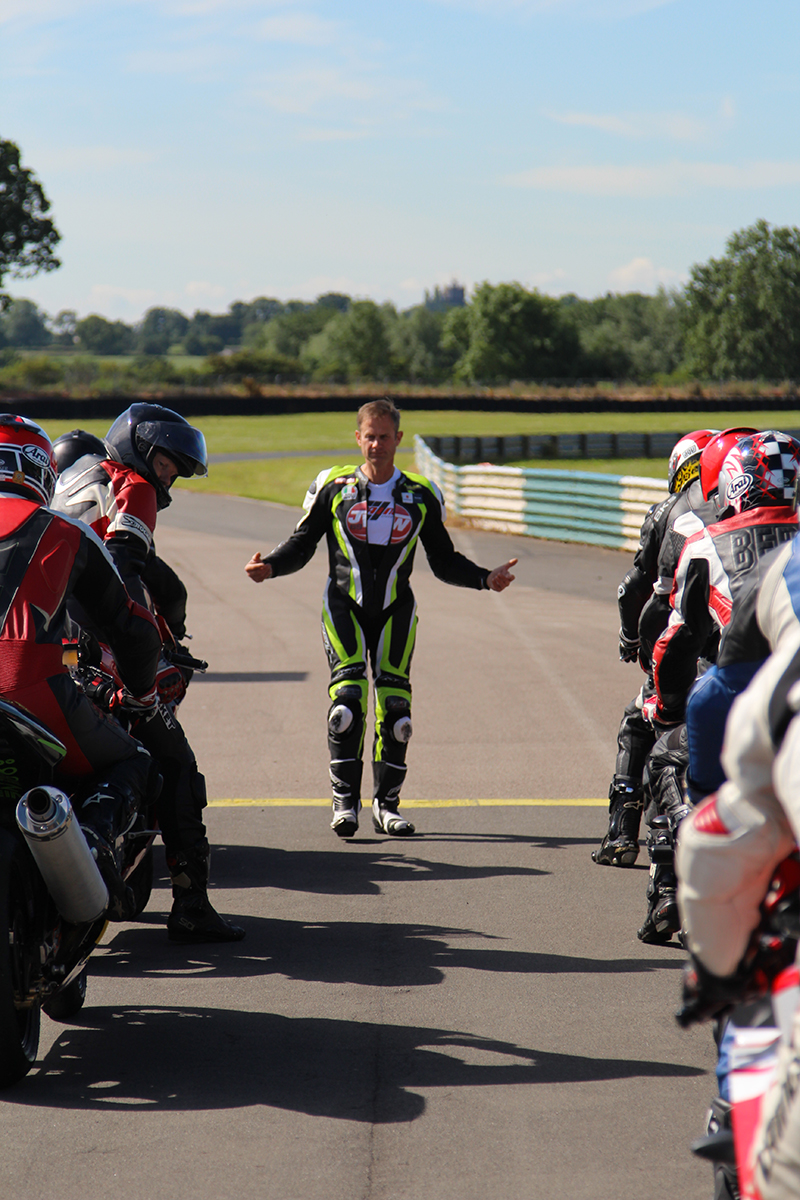 He runs trackdays with Paul Drinkwater Sports Motorcycling and his famous “6T9” logo can be seen on the leathers of big names in bike racing and around the circuits all over the UK.

British and World Superbike viewers will recognise him from Eurosport as a TV commentator and pundit. His quick wit, humour and amazing technological insight into bikes is without doubt the best you will find on television. His commentary partnership with Jack Burnicle for British Superbikes is quite possibly the most entertaining TV motorsport duet on air.

He is a true legend, a fantastic bike rider, a respected man on and off the circuit and a genuinely top bloke. His biography ‘What A Good Do!’ is a brilliant read (I highly recommend it).

These are his Quick 10 questions and he is……James Whitham. 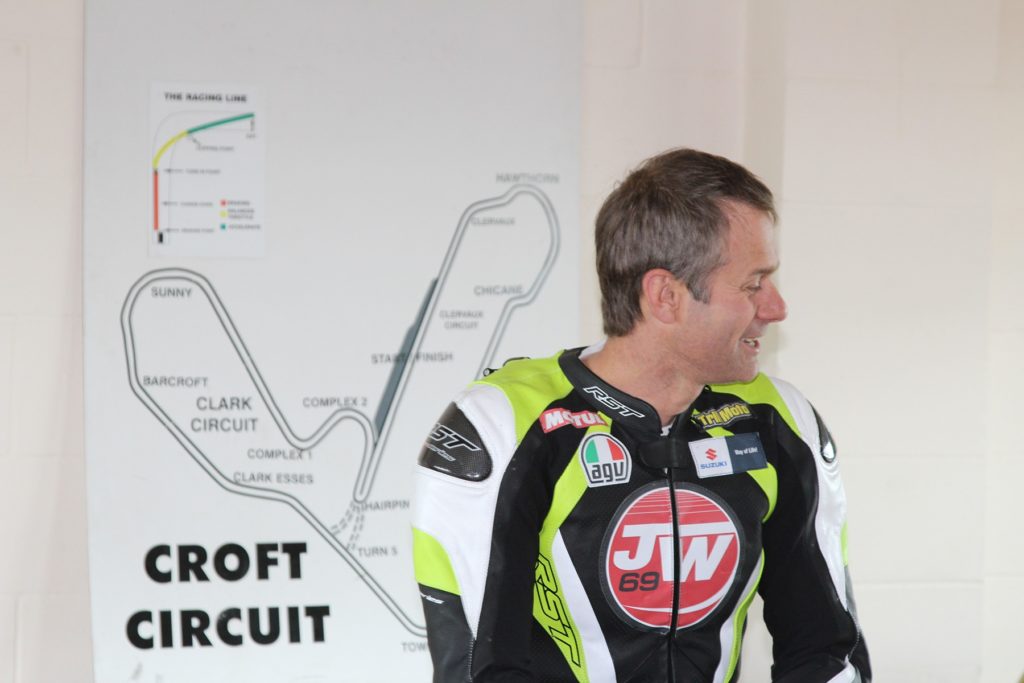 You tend to favour the tracks you go well at, regardless of whether they’re interesting to ride . . my fave UK circuit is Cadwell Park and worldwide is Monza 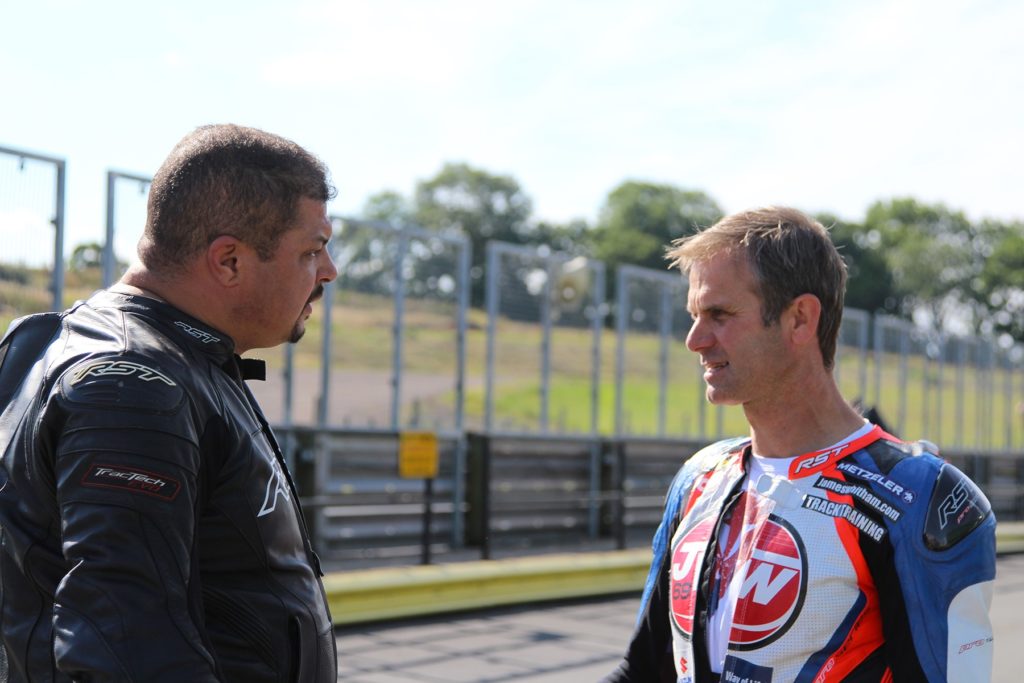 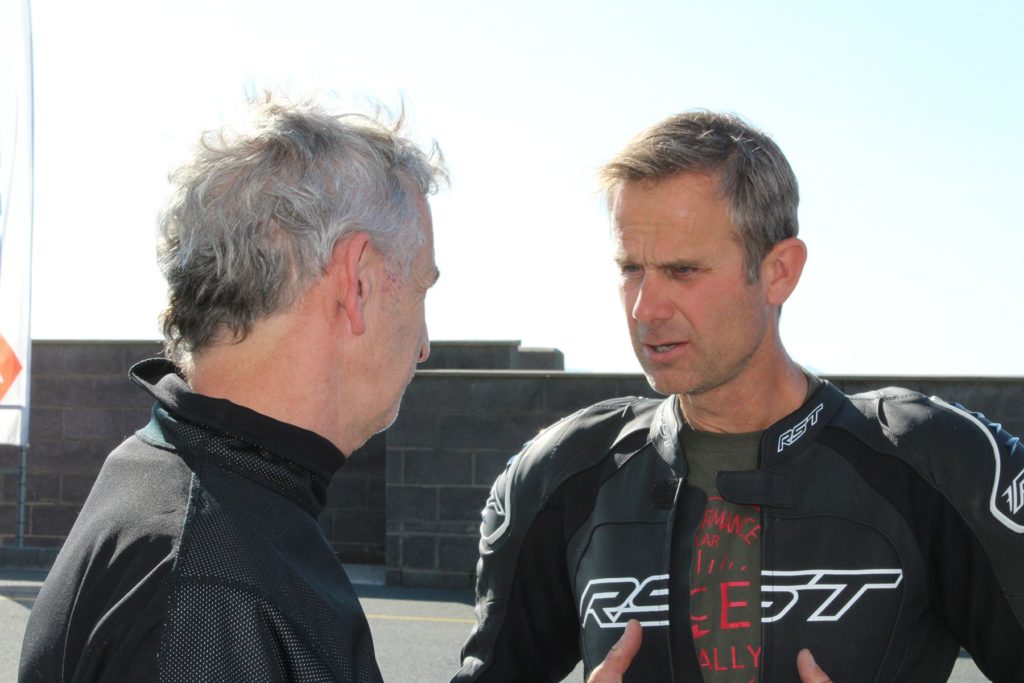 ’01 World Supersport race Monza . . . 6 of us glued together for the whole race 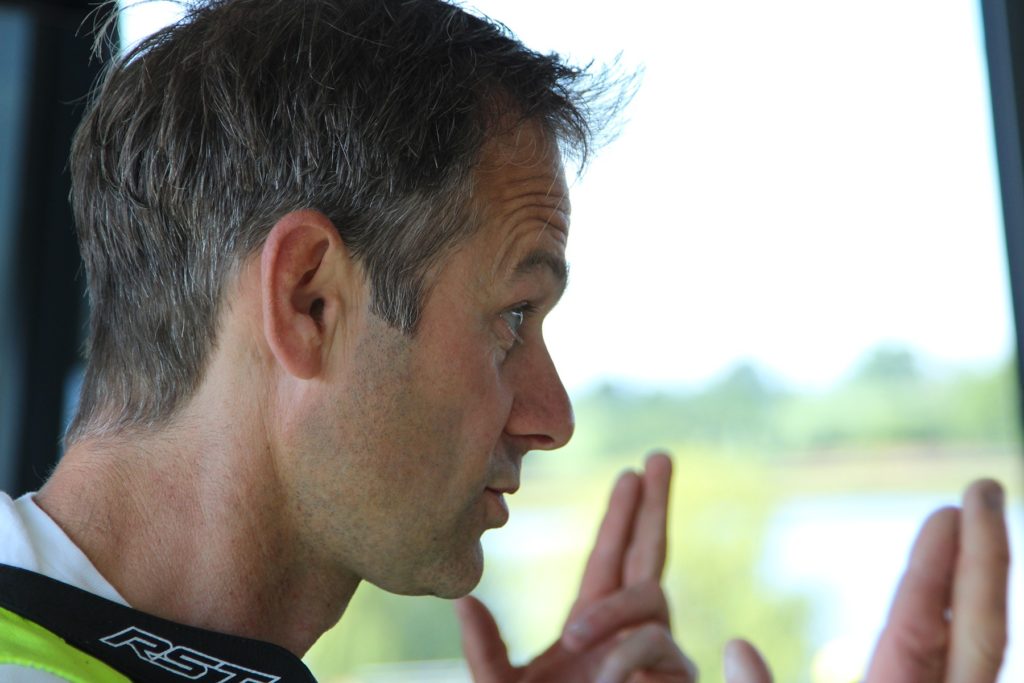 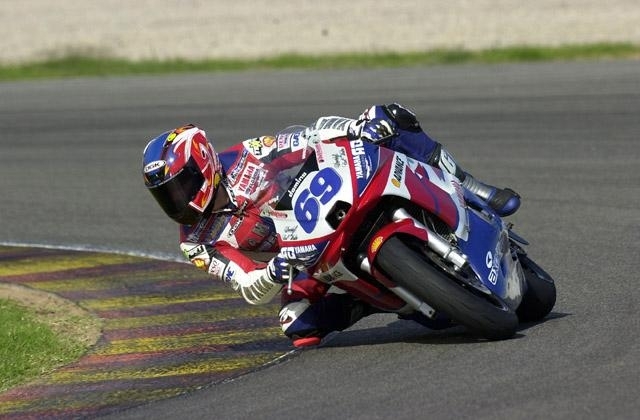 My dad was a motorcyclist and took me to spectate at some race meetings as a kid . . . I was doomed from there really !

Mick Grant always said that I should leave a team or sponsor on the best of terms . . . Don’t burn your bridges I suppose . . . good advice.

I have said this before, but when you get to interview somebody who you are a fan of and have great respect for then as a writer it is a dream come true.

In this instance I am truly thankful for James taking the time out from his busy schedule to answer the Quick 10 and can’t wait to see him and hear his funny, intelligent and interesting insight on BSB next season. I want to wish James all the best of health and thank him and Paul Drinkwater for this opportunity.

For more information on James and the track days on offer please visit http://www.jameswhitham.com/ and you can follow him on Twitter at  https://twitter.com/Jimwhit69