As part of our special week in which we celebrate some of the greatest races in the history of all forms of motorsport, we take a trip back to the dramatic Brazilian Grand Prix of 2008, in which McLaren’s Lewis Hamilton was up against Ferrari’s Felipe Massa for the title, with the two taking their fascinating, remarkable title fight going all the way to the last day of the season. Whoever would win, we were guaranteed a new champion, with Kimi Raikkonen out of the fight having taken the title from Hamilton in an equally amazing 2007 season at the same race.

Prior to the race, the racing gods decided they wanted to gaze down upon a legendary race that would be talked about for generations to come, and thus, with the tension palpable already, the heavens opened.

Off the start, Massa held the lead from Toyota’s Jarno Trulli heading into turn one, and Lewis Hamilton maintained his grip on fourth ahead of Sebastian Vettel and former McLaren team mate, at this point in the Renault, Fernando Alonso. Further towards the back, chaos ensued through the Senna S, as David Coulthard took a whack from not one, but both Williams cars, end his last ever Grand Prix ended in retirement.

Around lap 10 of the race, many drivers started to notice that the track was drying, and so several took the option to pit for dry tyres. Hamilton was left out perhaps a couple of laps too long on his intermediate set of boots, and he falls behind Sebastian Vettel, Fernando Alonso and Giancarlo Fisichella, who had all made earlier stops. Hamilton had however managed to negotiate his way past Jarno Trulli, who had lost ground due to a slow stop, and this left him in P6, with Massa still leading. If things were to stay like this, Massa would claim the title on races won, as he and Hamilton were level on points as things stood.

Eventually, Hamilton did manage to get past Fisichella – though it nearly ended in tears – and he made his way up into fifth, right where he needed to be to take the title.

Vettel, meanwhile, was pressuring Massa for the lead, but to no avail, and he would eventually pit and re-join behind Hamilton, promoting the Briton to fourth.

The pit stops would all level out, and Hamilton found himself in fifth having needed to switch back to the inters because the rain had started again. Timo Glock, who had suffered an awfully long stop due to a sticky fuel nozzle, had actually found himself fuelled to the end. As a result, Hamilton had fallen behind him to fifth, and Vettel was breathing down his neck.

Then, unbelievably, Sebastian Vettel made his way past Hamilton with 3 laps to go, and for the second year running, it looked like Hamilton is going to lose out on the championship at the final hurdle!

The chequered flag fell at the end of the seventy-first and final lap of a simply extraordinary afternoon of racing, and Felipe Massa won the race, and surely with it, the title.

Until… Timo Glock’s slick tyres had completely given up the ghost on the last lap of the race in the wet conditions. He crawled, slithered round the track, and as he got to Juncao, who’s on his inside? None other than Lewis Hamilton, who has just snatched the title from the jaws of the prancing horse, much to the disbelief of the Ferrari camp and the delirium of the McLaren garage.

In the most spectacular of circumstances, Lewis Hamilton had finished fifth, and by the finest of margins, at the final corner of the final lap of the final race, he took the championship that had so cruelly evaded him the year previous.

Massa, tears in eyes, displays the most heart-wrenching solidarity as he stands atop the podium in front of his adoring and equally distraught home fans, knowing that he did all he could, but believing that his chance, Ferrari’s chance, Brazil’s chance, would come again.

Hamilton, his father Anthony, his brother Nic, and all of the McLaren team start the celebrations, although they are almost too shell-shocked themselves to fully ascertain what has just happened in one of the craziest days in Formula One’s already esteemed and rich history.

A race that has been watched, re-watched, recalled – sometimes painfully so – in utter disbelief at the sheer drama of what happened that day and the tantalising way it ended. A drama so deep and rich that even the great William Shakespeare would struggle to conjure, this was the epitome of everything F1 should be about – the Brazilian Grand Prix of 2008 truly was a legendary race, not just in Formula One, but in all of motorsport. 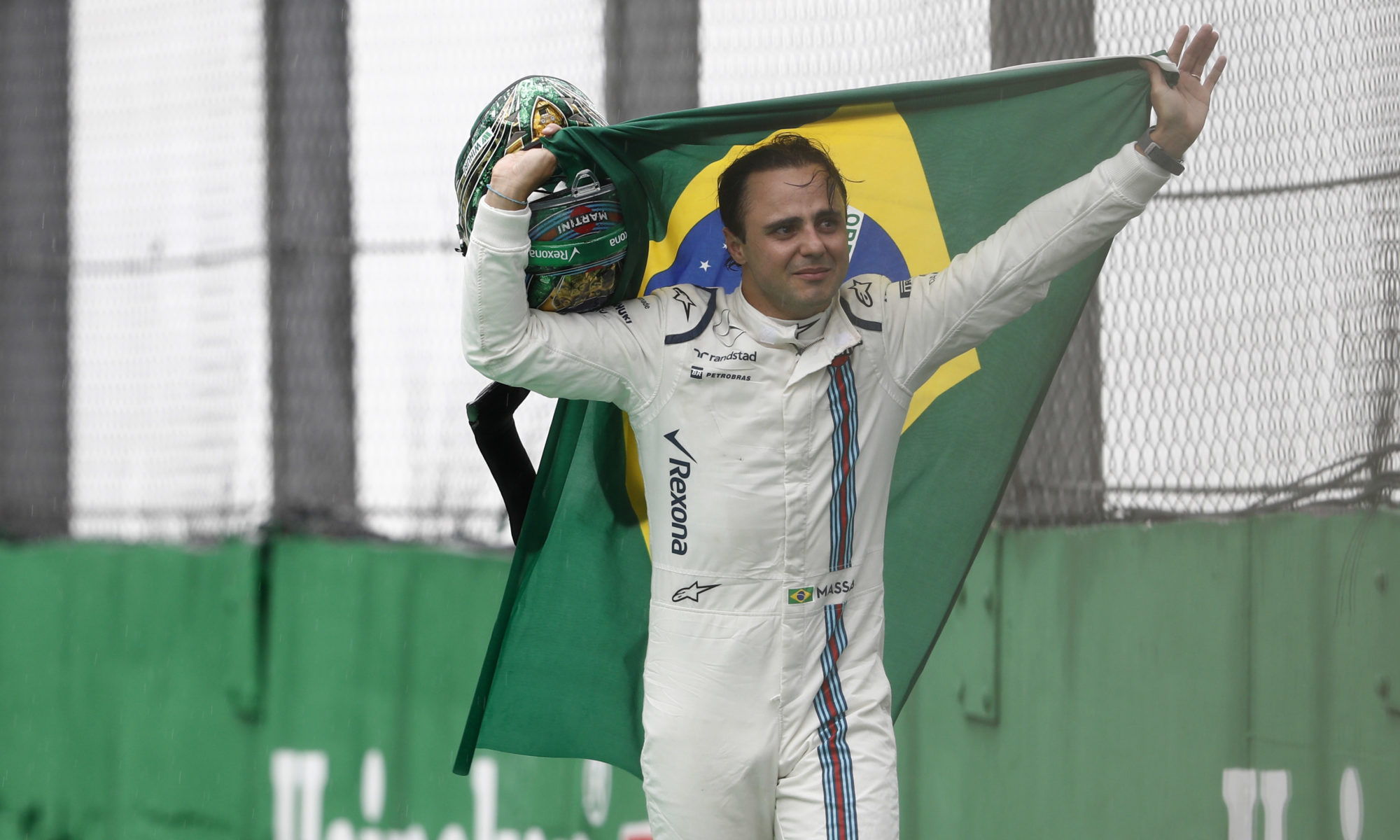 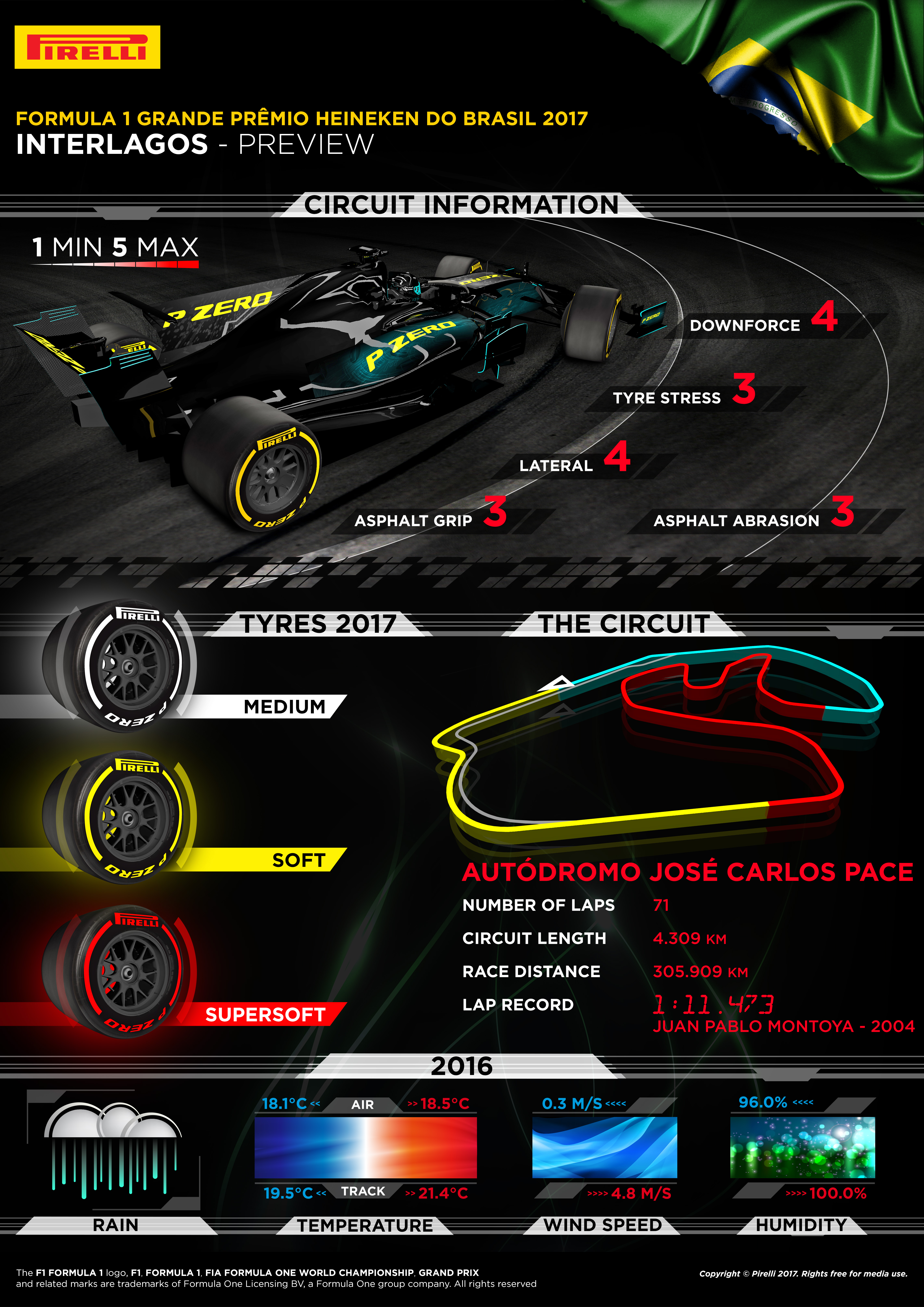