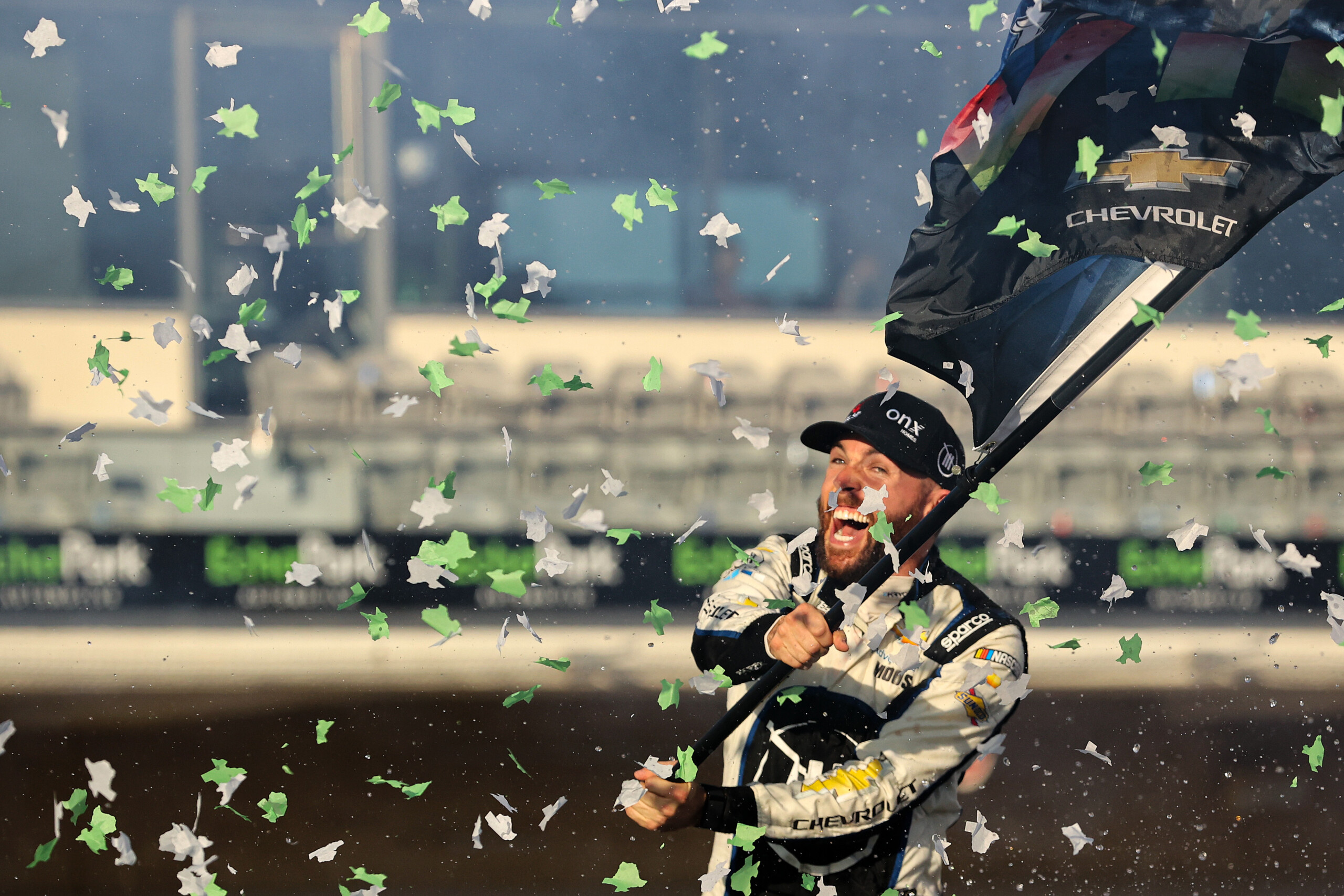 Max Verstappen took a closely fought win at Austin, but his Red Bull was good enough for him to get the 25 points, with the strategy being the tip of the iceberg.

The US Grand Prix proved to be less of a write-off for Red Bull and Verstappen than they thought. Coming in to this week’s race, team principal Christian Horner, team advisor Helmut Marko, and even Verstappen himself didn’t believe that their car had any chance beating the Mercedes at COTA – and for good reason.

Before last Sunday’s race, Mercedes had only lost twice at that track: in 2013, to Sebastian Vettel, and in 2018, to Kimi Raikkonen. Lewis Hamilton had won four times, with Valtteri Bottas getting the win in 2019.

All the odds were in favor of a Mercedes win once again, but it did not pan out that way.

The reason for this ‘upset’ – if you can call anything an upset during this up and down season – lies primarily in the temperature of the track.

Red Bull are known to be able to hold their tires in a better shape even in hot conditions. Austin proved to be one of those occasions where the sun blasted on the track for the whole three days of the event, and especially on Sunday, when the forecasted rain never came by – not even a cloud!

As a result, Verstappen was in an advantageous position, since he was able to maximise the potential of his tires, without worrying to much about their longevity. He, of course, managed his pace in order to preserve the tires’ life, but he didn’t hold back when he didn’t have to.

On the other hand, Lewis Hamilton and the Mercedes had to play it safely for the better part of the race. They knew that they had to get Verstappen at the start, and they succeeded, since that was the only way that they could win the race given the circumstances. But they saw that Verstappen had the pace to keep up with Hamilton, staying below the one second-mark during the first 10 laps of the race, and that he pitted earlier than predicted. They then understood the necessity of going longer on their stints to try to combat the Austrians’ undercut attempts.

“I had a great start. The goal was to get in the lead and I finally got a good start – I’ve not had as good a start as that for a long time so I was really happy with it,” said Hamilton.

“Then it was just about staying clean and coming out ahead and holding onto it. It felt good at the time, to get into the lead, I thought ‘okay, this is step one’ but, as I said, they were just too quick.”

It was the confidence of Verstappen to keep a competitive pace with a semi-worn set of tires, especially on his last stint with the hard compound, that won him the race.

Based on the teams’ calculations, a car that wanted to overtake another car in front of it had to be at least 1.2 seconds faster than it. Hamilton was at the very best 0.6 seconds faster than Verstappen in the latter stages of the race, and when he got close to DRS range, he lost some of the downforce due to the Dutchman’s wave of dirty air, and the tires not gripping for Hamilton as much as they did before.

Red Bull played it out beautifully, but they did have the odds with them – even though they didn’t think they did until Saturday afternoon. 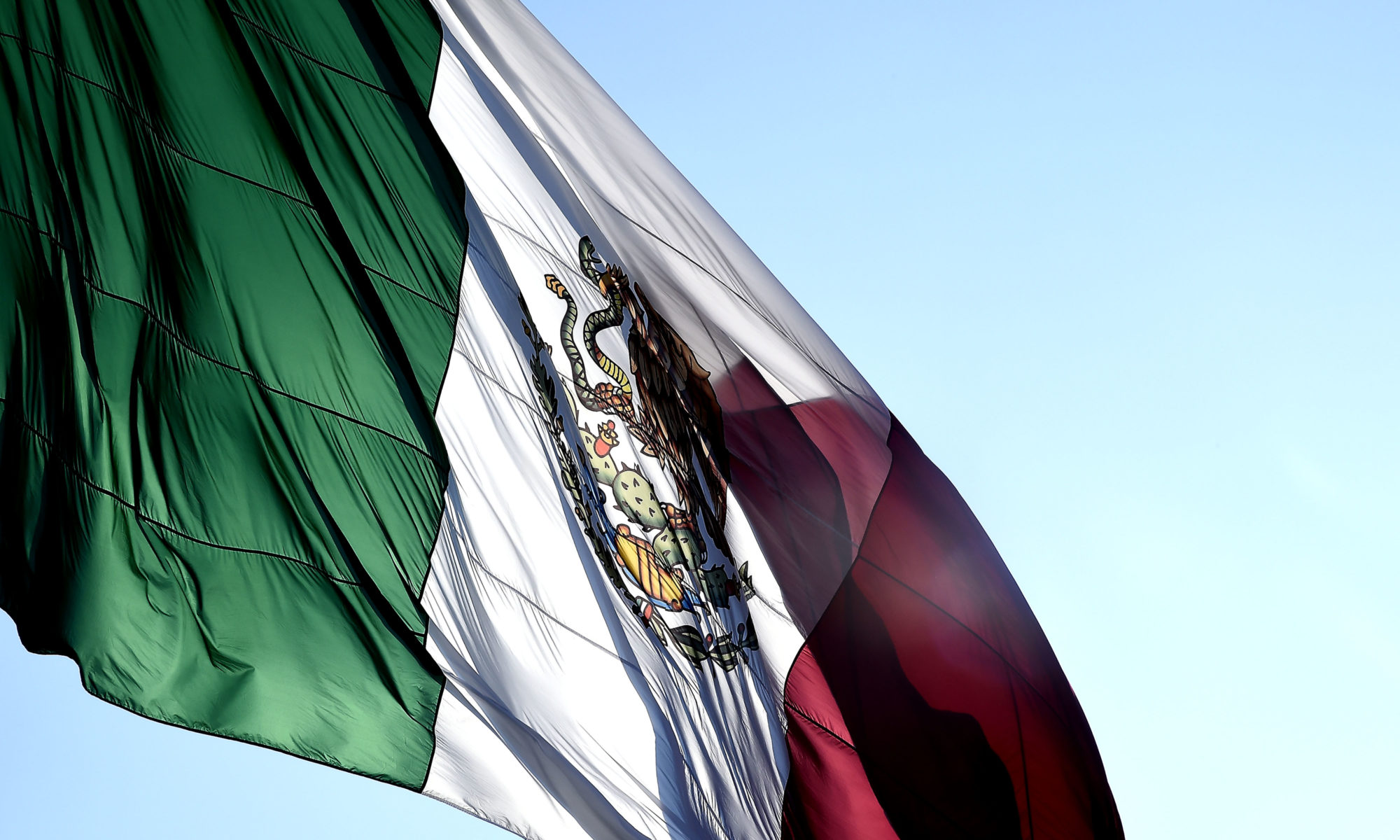 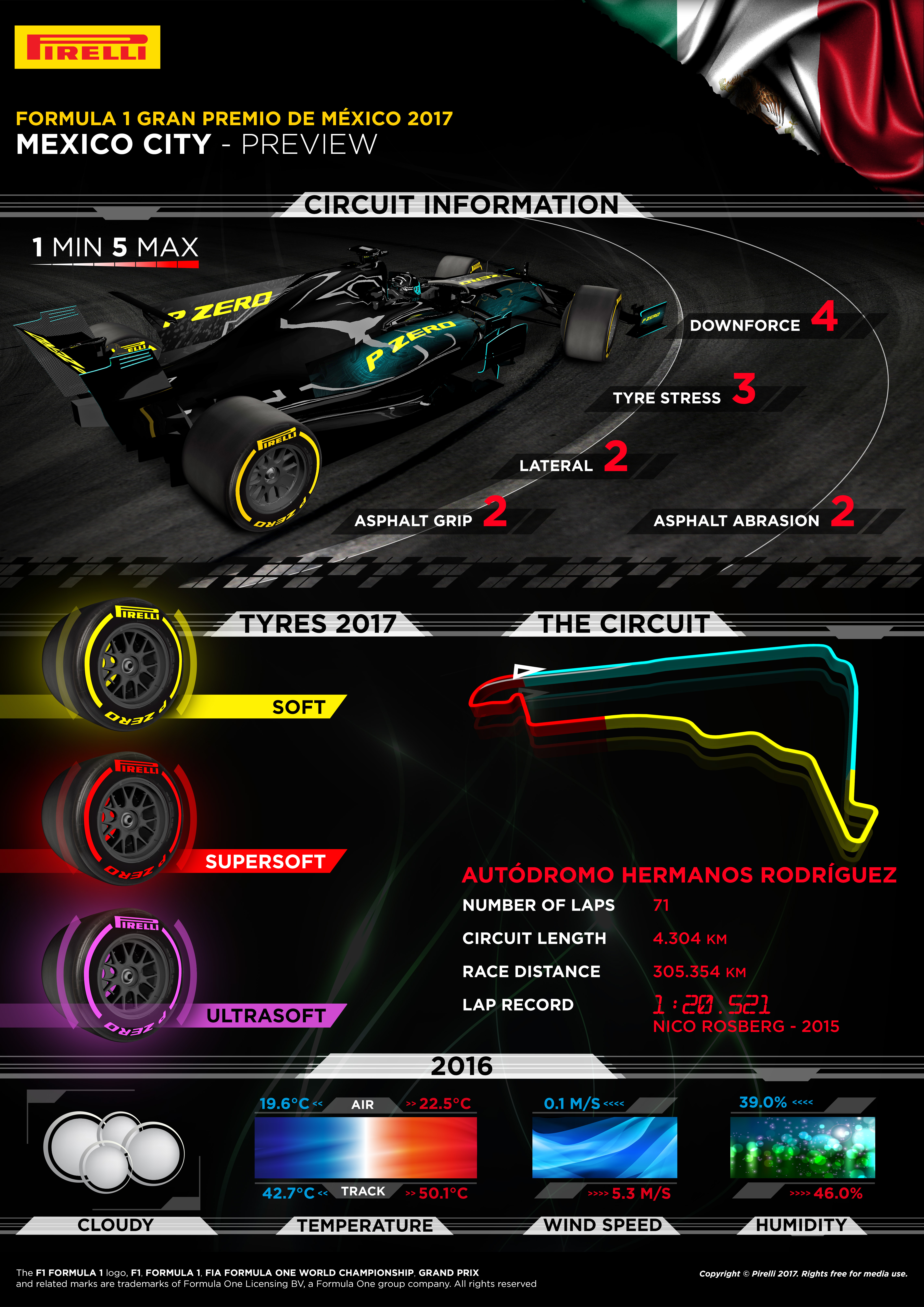