Last season’s runner up, Smidl, kickstarted the season lining his Predator into pole position. Michal Blazek joined the 22-year-old on the front row with the defending champion, Martin Stefanko, down in eighth.

Smidl almost took the treble, if it hadn’t been for Petr Dolezal snatching the fastest lap with a 1:42:849.

The two-time champion remained in the lead from the get-go whilst team-mate Polesny jumped Blazek at lights out.

Imola’s excitement was provided by Blazek and Dolezal’s personal battle for third, with the Lenovo Legion pilot tipping the SECCO+ by just five tenths at the line.

Jaroslav Honzik and Jan Sykora similarly had a close battle for fifth and sixth, but it was Thrustmaster’s returnee that came out on top.

Andrej Chlebec finished in eighth, ahead of reigning champion, Stefanko in ninth. Petr Zoubek came across the line to round out the top ten. Prochazka and Lukas complete the order.

Join us for the next round at Macau; it’s set to be an exciting one 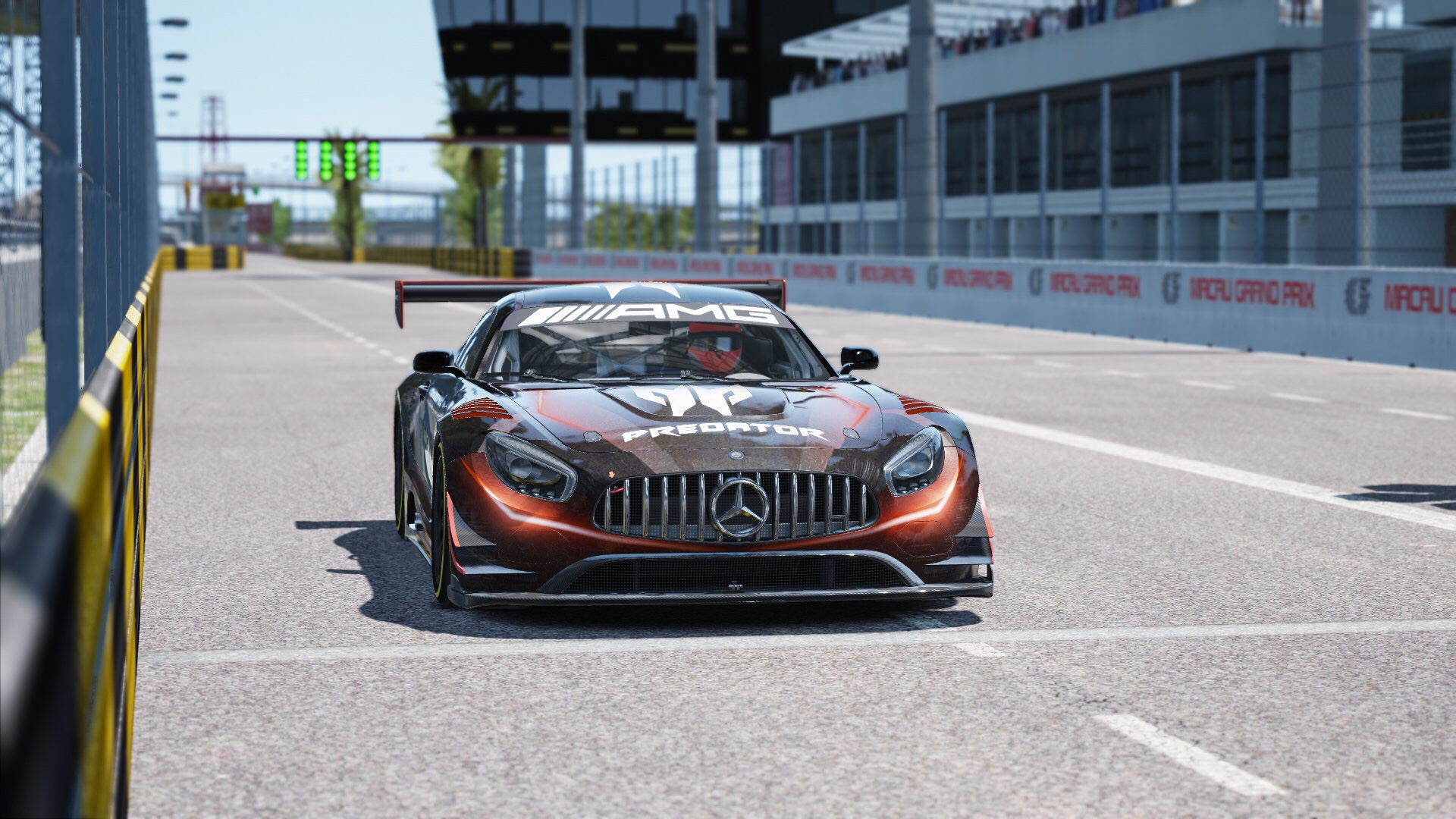 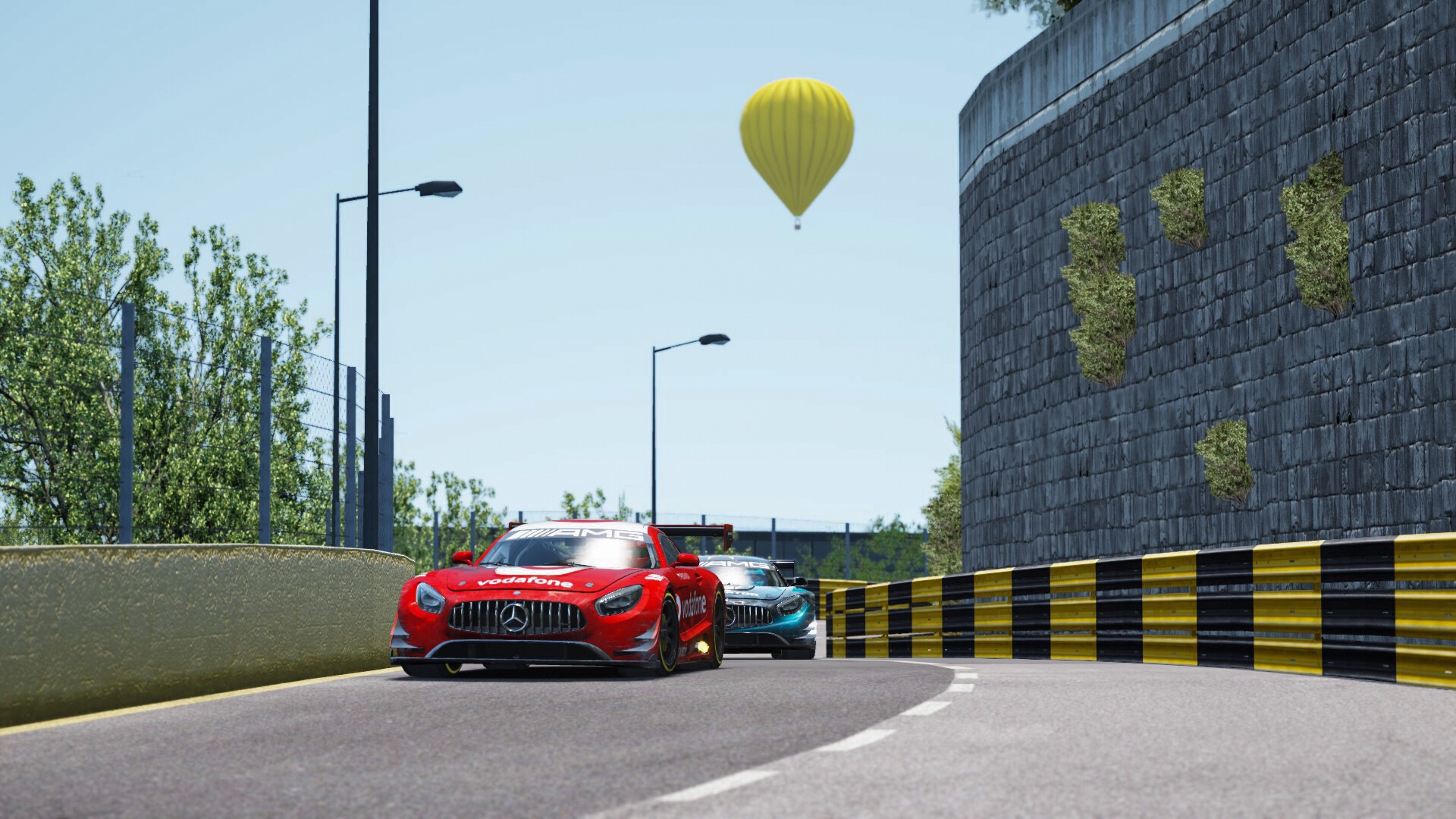 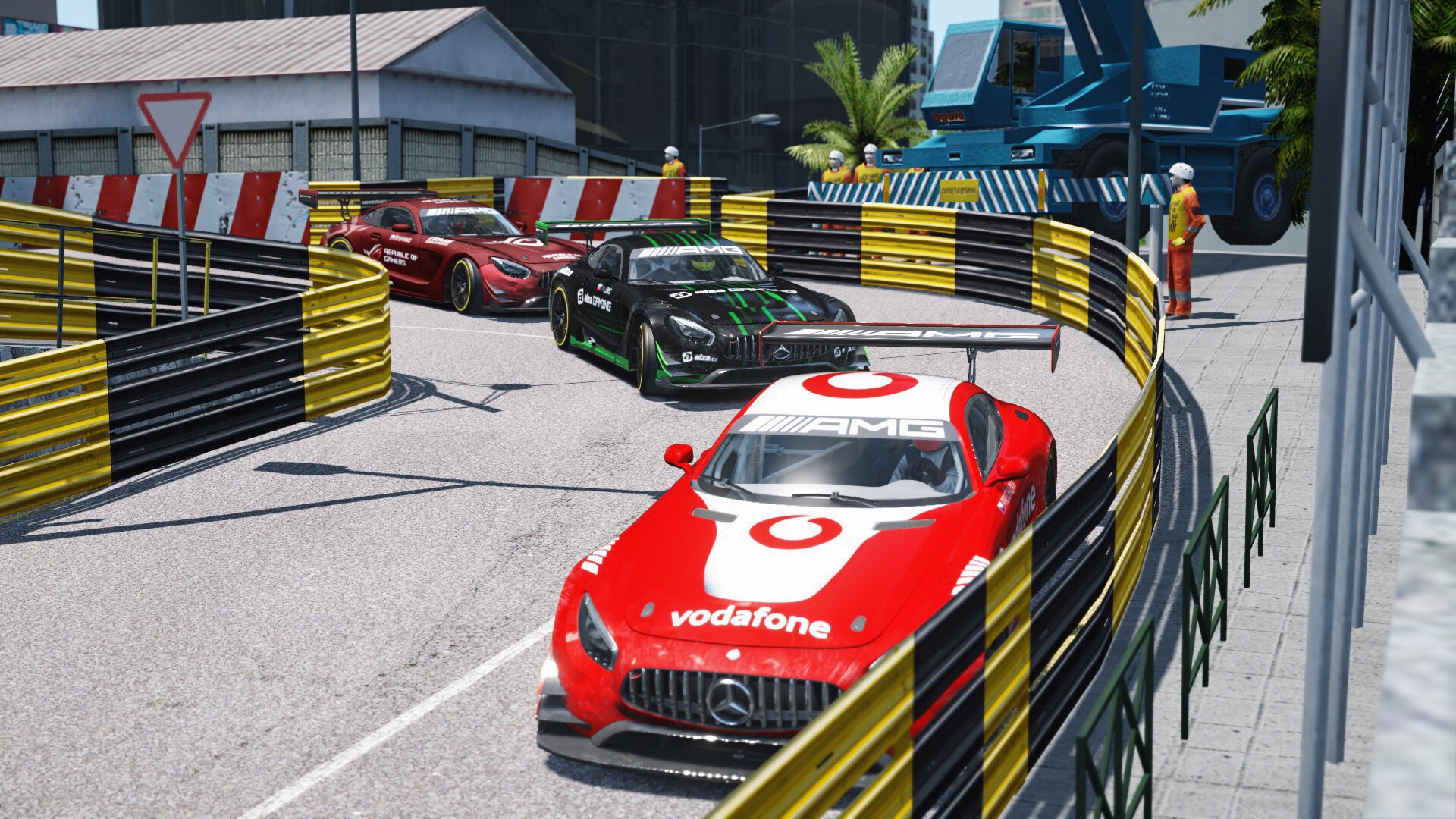 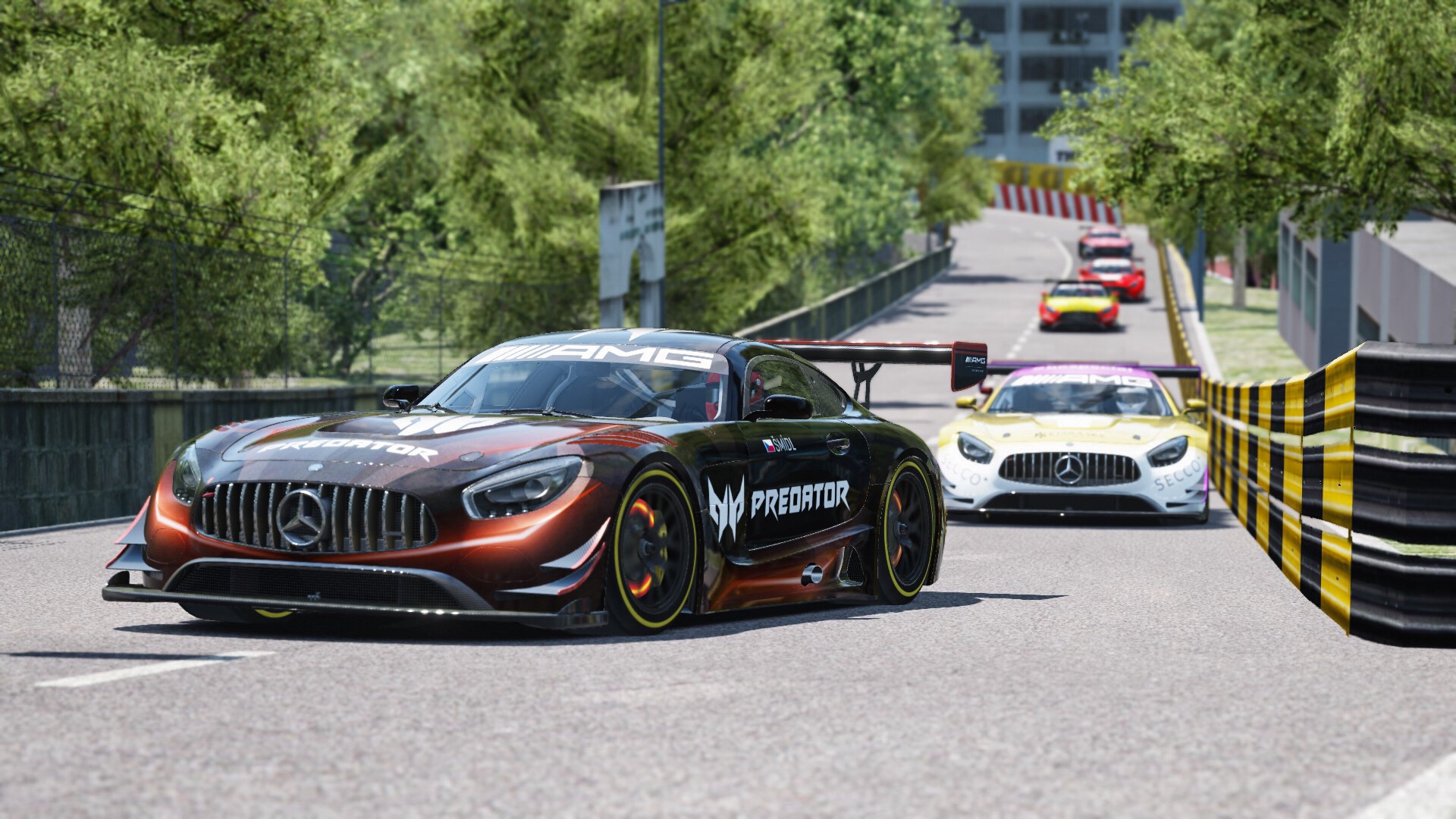 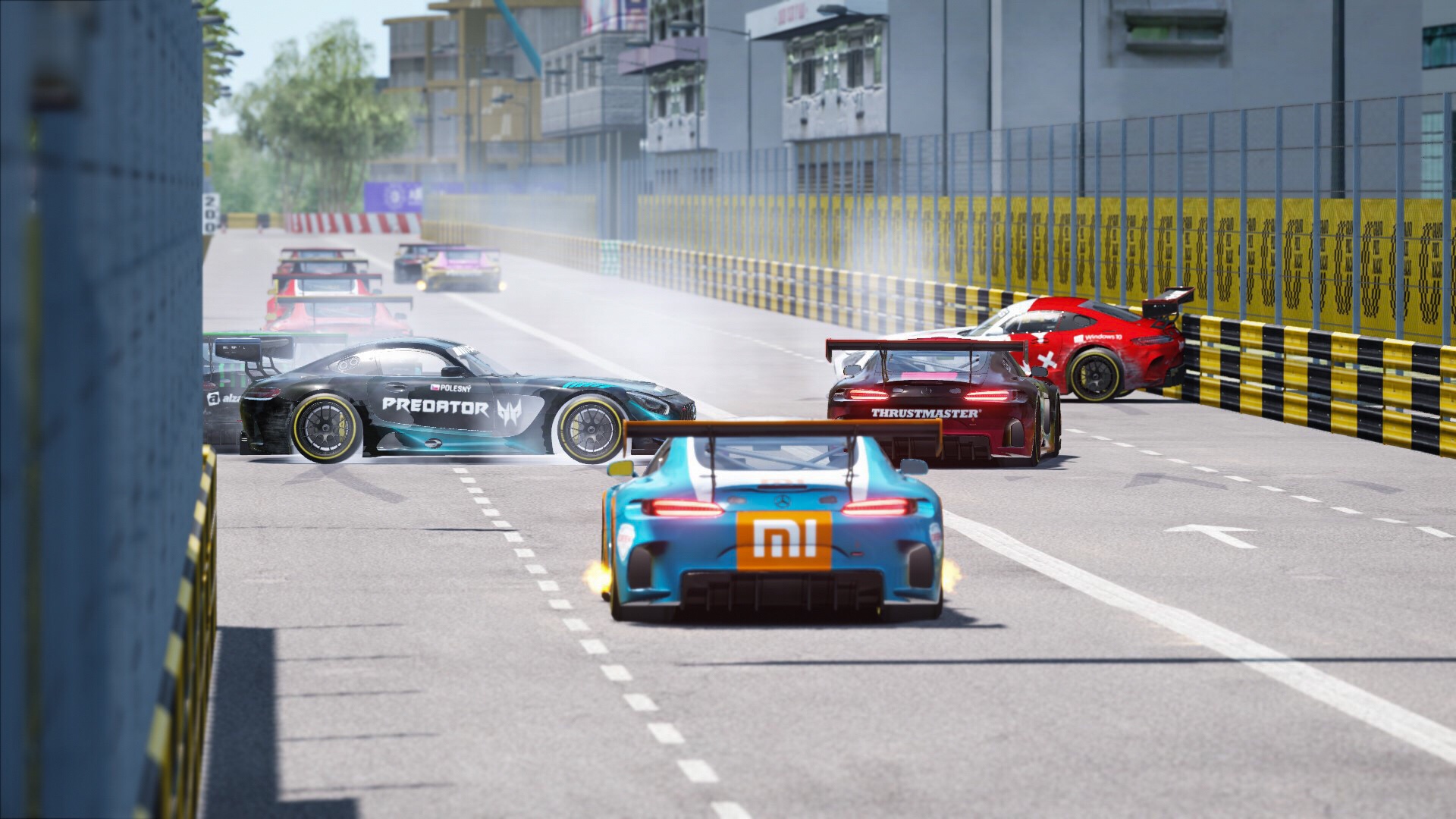