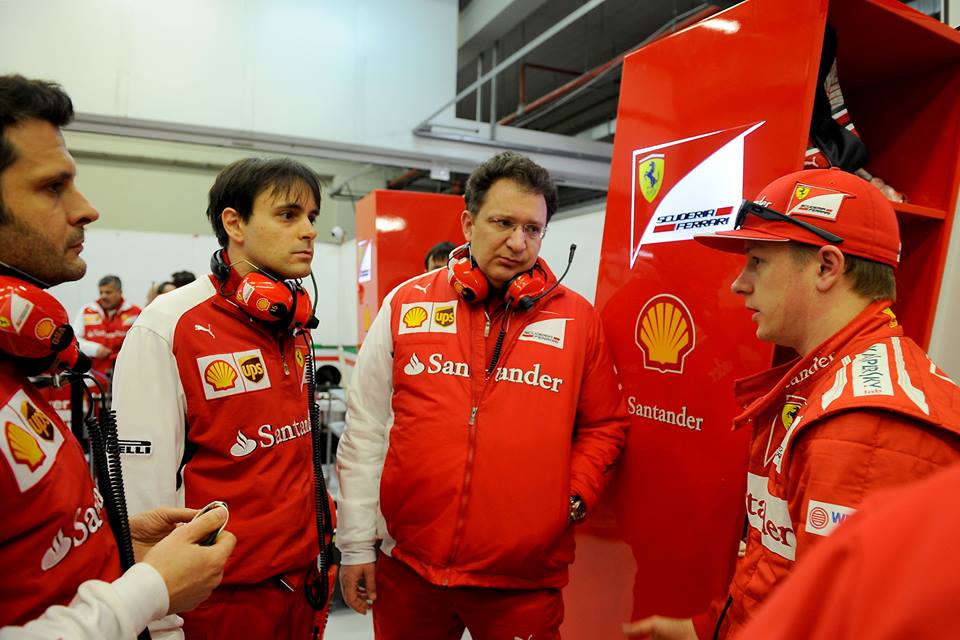 Nikolas Tombazis born in Greece on April 22nd in 1968, his father, Alexandros Tombazis was an architect. In 1989, Nikolas graduated from the Trinity College in Cambridge as an engineer, a few years later (1992) he completed his PhD in aeronautical engineering at the Imperial College London.

Tombazis, entered to the Formula One world on November 1992, he became aerodynamicist at the Benetton Formula 1 team, a couple of years later he promoted to Head of Aerodynamics. In 1994, he was a member of the team, which celebrated Michael Schumacher’s world title. The following season Benetton won both the constructors’ and the drivers’ championships.

In 1997, Tombazis followed Michael Schumacher and moved from Benetton to Ferrari. One year later he became Ferrari’s Chief Aerodynamicist and he was responsible for Ferrari’s dominance from 1998 to 2003, Nikolas celebrated six constructors’ titles and five drivers’ championships with the Scuderia Ferrari.

In 2004, the Greek designer, moved to McLaren, he remained in Woking for two years and then returned to Ferrari as Chief Designer. At that period Ferrari, won two constructors’ titles and Kimi Raikkonen won the drivers’ championship in 2007.

Manor, was Tombazi’s final team in Formula One. Nikolas, joined Manor as Chief Aerodynamicist but he was unlucky as the team didn’t take part to the 2017 championship, due to financial problems.

I have the honour to host an interview with one of the best Greek engineers, and the person who played a major role to Ferrari’s dominance. 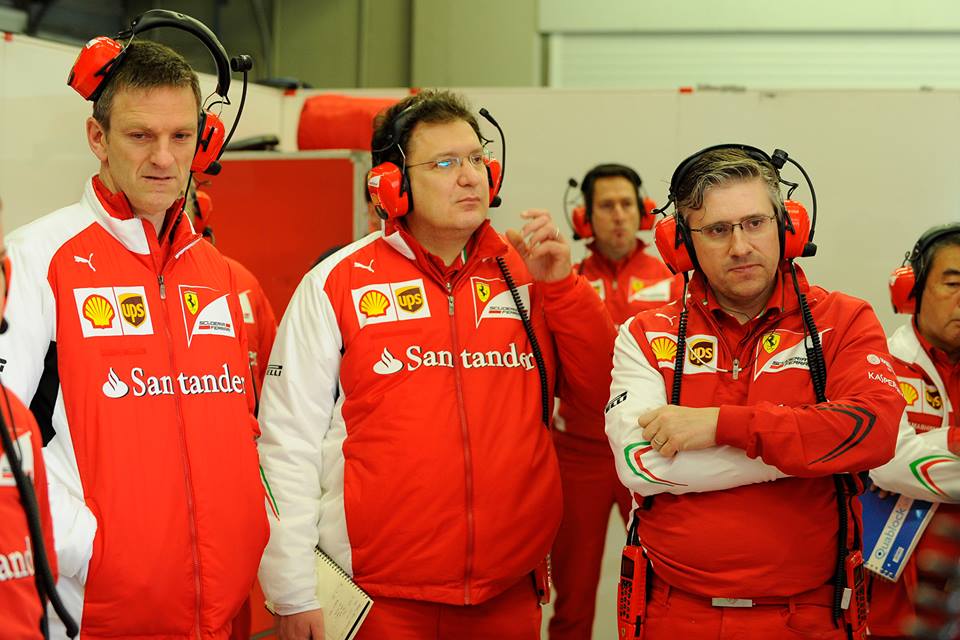 When did you realise that you wanted to interact with Formula One and what influenced you?

I was hooked to this sport as a kid, when I was around 10 years old. In those days the TV did not show that many races, and of course there was no Internet, so finding all the information required quite a lot of research. These were also the years of the start of ground effect (Lotus 78 and Lotus 79) and the subsequent heavy emphasis on aerodynamics. So I guess that also influenced quite a lot the direction that I followed subsequently.

What were your worst and your best memory during your years in F1?

Best memories: championship wins… 2000 with Schumacher, 2007 with Raikkonen (my first car as Chief Designer), stand out. Most wins were very special, but these championships had something extra.

For sure the worse moments were when a driver was killed. Senna’s death (which was very early in my career) shocked me even though I never had the luck to meet him. But there have been other difficult moments: periods when the car was uncompetitive, losing championships in the last race, retiring from races while leading…

How much role plays the physical characteristics of a driver in the designing of a car?

Depends exactly what you mean. If you mean his actual body dimensions (height, width, etc.) we do need to package the bigger / taller driver in our cars, and to make them comfortable. This is not a major exercise, but it has to be done.

If you mean the driving characteristics, some times drivers have a particular sensitivity to a certain aspect of the car and we try to make sure that we do not design something that they will be uncomfortable driving. But this is not perhaps as frequent as it used to be: nowadays we rely a lot more on telemetry and measurements.

In 1998 you became Ferrari’s Chief aerodynamicist, Scuderιa had not celebrated a title since 1983, how much pressure did you have and how easy was for you to keep “producing” a winning car for six consecutive years?

The pressure was always high in Ferrari. The constructors’ championship in 1999 was bitter-sweet, because we had also lost the drivers’. The real special moment came in 2000, and I still remember the feeling when I saw Michael come out of his final pit stop in Suzuka ahead of Hakkinen.

Who was the best driver that you have worked with and why?

Schumacher and Alonso. Difficult to compare them, but their understanding of the car and their speed was on another planet. There were numerous other drivers I enjoyed working with (and most were very good) but these two were something special.

What is your opinion about Halo and how much can affect the aerodynamics of a Formula One car?

The aerodynamic effect is not massive, and the teams will do what they can to keep it to a minimum. Every time a driver has been killed or seriously hurt we wonder why we did not do certain things earlier. So while the aesthetics are clearly not its strong point, we need to do what we can to keep the drivers safe.

They are saying that to be an aerodynamicist in Formula 1 is one of the most challenging jobs because you have to combine downforce with low drag. Which part of an F1 car is the most important and how long does it takes to design a car?

The design of the car never really finishes, it is a continuous process of development. All the areas close to the ground are difficult, the front wing and the area between the diffuser and the rear wheels are particularly complicated.

Being an aerodynamicist is very challenging (and also satisfying when things go well), but there are many jobs in Formula 1 which are very difficult and important for the final result.

Many kids and students are dreaming to work in Formula One, what would you advise them?

Work hard, take your studies at university seriously, participate in a Formula SAE or some other minor category, learn a lot of skills (CAD, CFD, simulations, etc.)

At the beginning of the year, Manor’s staff posted a 50 percent scale model of the MRT07 as a goodbye to F1, how hard was that for you, and do you believe that Liberty Media should offer more funds to smaller teams in order to avoid situations like Manor’s?

It was a shame that Manor collapsed, and that we did not see the fruit of our effort. There were a couple of hundred people who suffered this big disappointment, and all the difficulties being left without a job caused them.

Formula 1 should become more sustainable both for the small teams but also for the big ones. How this will happen we just have to wait and see.

With what are you working now?

I am currently consulting a number of clients, and I find the varying range of problems very enjoyable. For reasons of confidentiality I cannot say who my clients are.