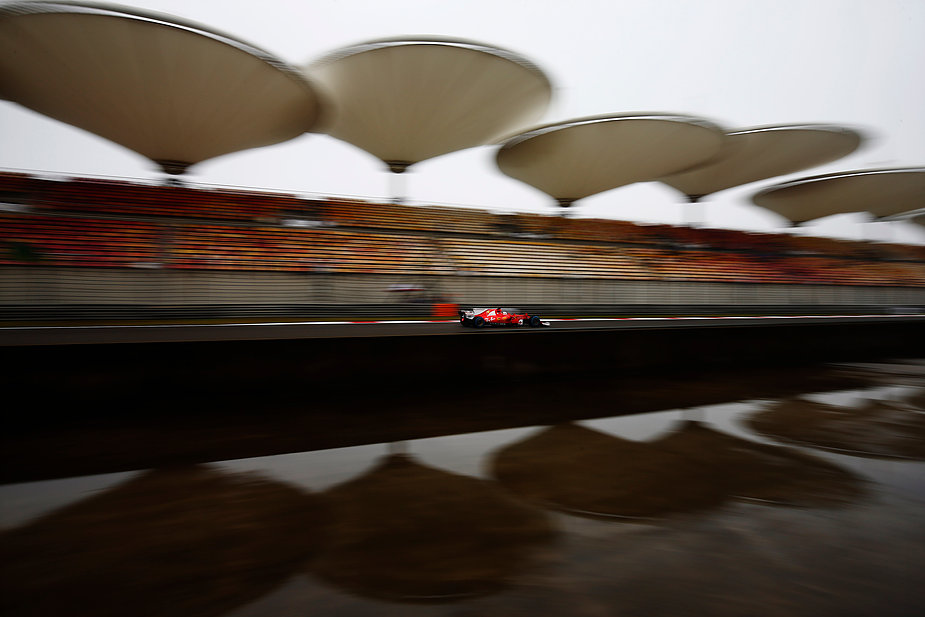 Two down already! You get the feeling this season is going to fly by; especially as this week links the first back to back race weekends of the campaign.

Sebastian Vettel, undoubtedly, will be eyeing his third straight win of the year, having beaten his Mercedes counterparts in both Australia and Bahrain; showcasing that Ferrari have the capabilities to outmuscle the Silver Arrows on two very different circuits.

Again, on Sunday, and the lead up prior, the Prancing Horse, as well as the other 19 cars on the grid, will be tested to their maximum as they scale the 5.4km, wasteland sitting grey ribbon of Shanghai for the Chinese Grand Prix.

When you get to meet the Champ! ?@LewisHamilton surprised some of the stars of @F1inSchoolsHQ this morning in Shanghai! #ChineseGP ?? #DrivenByEachOther pic.twitter.com/7lNtuC7THp

A 16-turn circuit, which houses an equal number of right and left-handers, offers up one of the most challenging tests the drivers will face throughout the year.

Debuting in 2004, the teams soon learned that looking for time in the slower bends, of which there are many, cannot result in neglecting the high-speed straights.

Because of this, they attempt to utilise the downforce and natural mechanical grip during the tighter, more technical aspects of the track, while making sure their aero packages don’t hinder the car too much as the prime overtaking spots come into view.

The longest straight on the circuit, situated between turn 13 and 14, pips the 1km barrier; however, also provides one of the heaviest braking zones on the calendar – as drivers drop from over 320kph to a little over 60kph to tackle the almost 90-degree right-hander at the end of the DRS zone.

What, you didn't think #F1 cars could do wheelies…? @AussieGrit pulled it off in China in 2012 ?#WheelieWednesday pic.twitter.com/e1pXo3ypkv

It’s also a tough afternoon for tyres, with the Chinese Grand Prix known for its degradation. So, it’s unlikely to see a repeat of Vettel’s heroics last weekend in the latter stages on Sunday, although, be prepared for a wild variation in strategies thanks to Pirelli’s tyre allocation.

“The new wider range of 2018 P Zero compounds have allowed us to come up with some nominations this year where there is a gap in the tyres selected: in the case of China, alongside the medium, we jump from soft to ultrasoft, leaving out the supersoft”, Mario Isola, Head of Car Racing at Pirelli told F1’s official website.

“There’s quite a big gap from medium to the softer compounds, which are quite close together (with the exception of the hypersoft). So, by missing out the supersoft in China, we end up with three choices that are quite evenly spaced out, which in turn opens up several different possibilities for strategy. 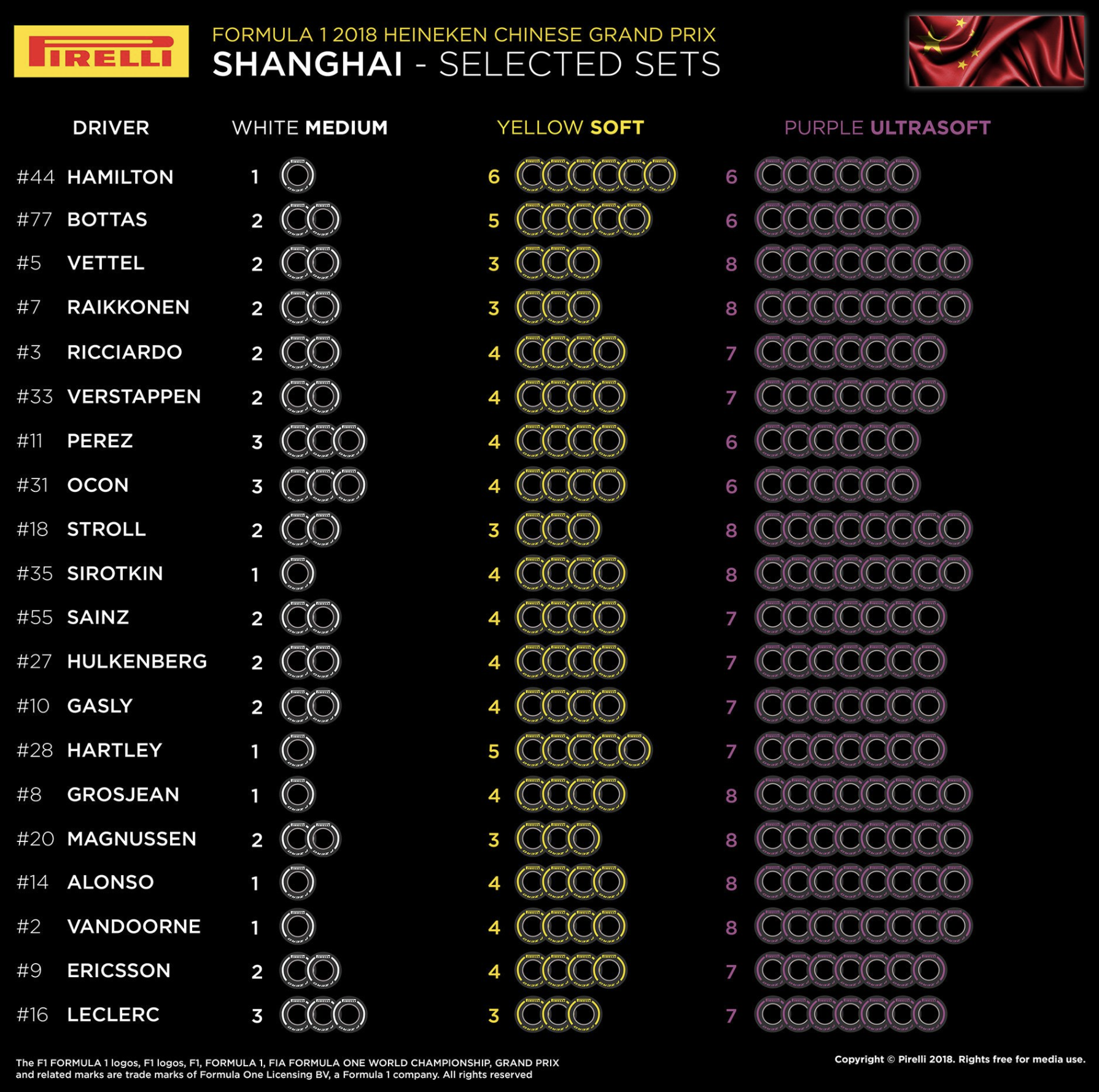 “These strategy calculations have of course already begun, with teams selecting different quantities of the ultrasoft heading into the race, and we could also see some different approaches to qualifying as well.

“With China being an unpredictable race anyway, thanks to a number of different overtaking opportunities and notoriously variable weather, this tyre nomination introduces another parameter, which should hopefully contribute to an even better spectacle.”

And I for one cannot wait.

Be sure to keep up with all the action with PitCrewOnline via the website and social media channels! (@PitCrew_Online) Of course, as always, if you enjoyed this week’s edition of Joe’s Track Preview, feel free to shoot me (@jwpowens) a follow too.