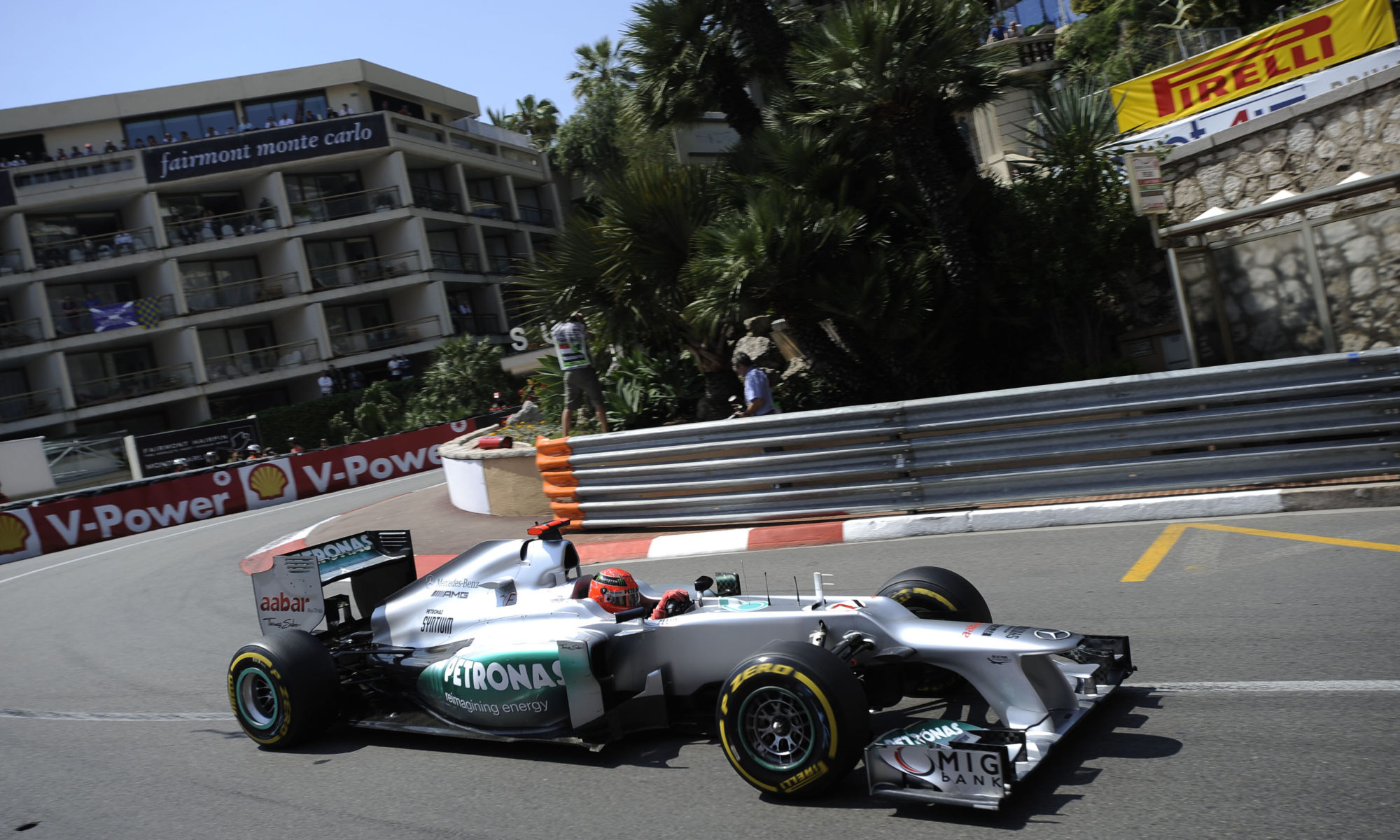 Unadulterated bravery is arguably the most critical aspect as Formula 1 heads for its sixth stop of the season; the iconic Circuit de Monaco.

A fixture on the championship schedule since 1955, not much has changed on the streets of Monte Carlo since – aside from some minor alterations to the entry of Rascasse over a decade ago.

The Monaco Grand Prix indeed is a race which provides some of the most exhilarating moments on the calendar, although if overtaking is your thing, you will not find much here.

Margin for error at the #MonacoGP = ?

With the tight streets of sea-abreast Monaco walled with Armco car-killers, aside from the tunnel – one of the few places on the track where drivers can put their foot down – or some serious Daniel Ricciardo-sized cojones, qualifying is arguably the best shot of securing maximum points.

In fact, in its 64 races, pole position has lost out only 10 times, highlighting that grid position is everything on the roads of Monte Carlo.

Speaking of the surface, the Circuit de Monaco provides the lowest wear on tyres on the calendar, which is partly due to the super-slow corners dotted around the track – including the Loews hairpin, which sees the cars drop their speed to around 30mph.

However, although there is no chance of cars hitting full tilt with downforce set to maximum across the paddock, we will finally be able to witness Pirelli’s hypersoft compound for the first time as it makes its debut on the world famous street circuit, which, in testing, has shown to be a full second faster than the supersoft.

“We’ve tested the hypersoft in Abu Dhabi and Barcelona: of those two, Abu Dhabi is a better comparison to Monaco and there we saw that the hypersoft was worth about a second per lap than the ultrasoft; so we could see some more records broken this weekend,” Mario Isola, Pirelli’s Head of Car Racing, told Formula 1’s official website.

“Nonetheless, the hypersoft is definitely a race tyre rather than a qualifying tyre, so it will be interesting to see how it adapts itself to the unique demands of Monaco, and what effect it has on strategy.

“Collecting as much data about it as possible in free practice will be particularly important. The drivers have all each nominated between eight and 11 sets of hypersoft, so we should see plenty of running on it throughout the weekend, if it stays dry of course.”