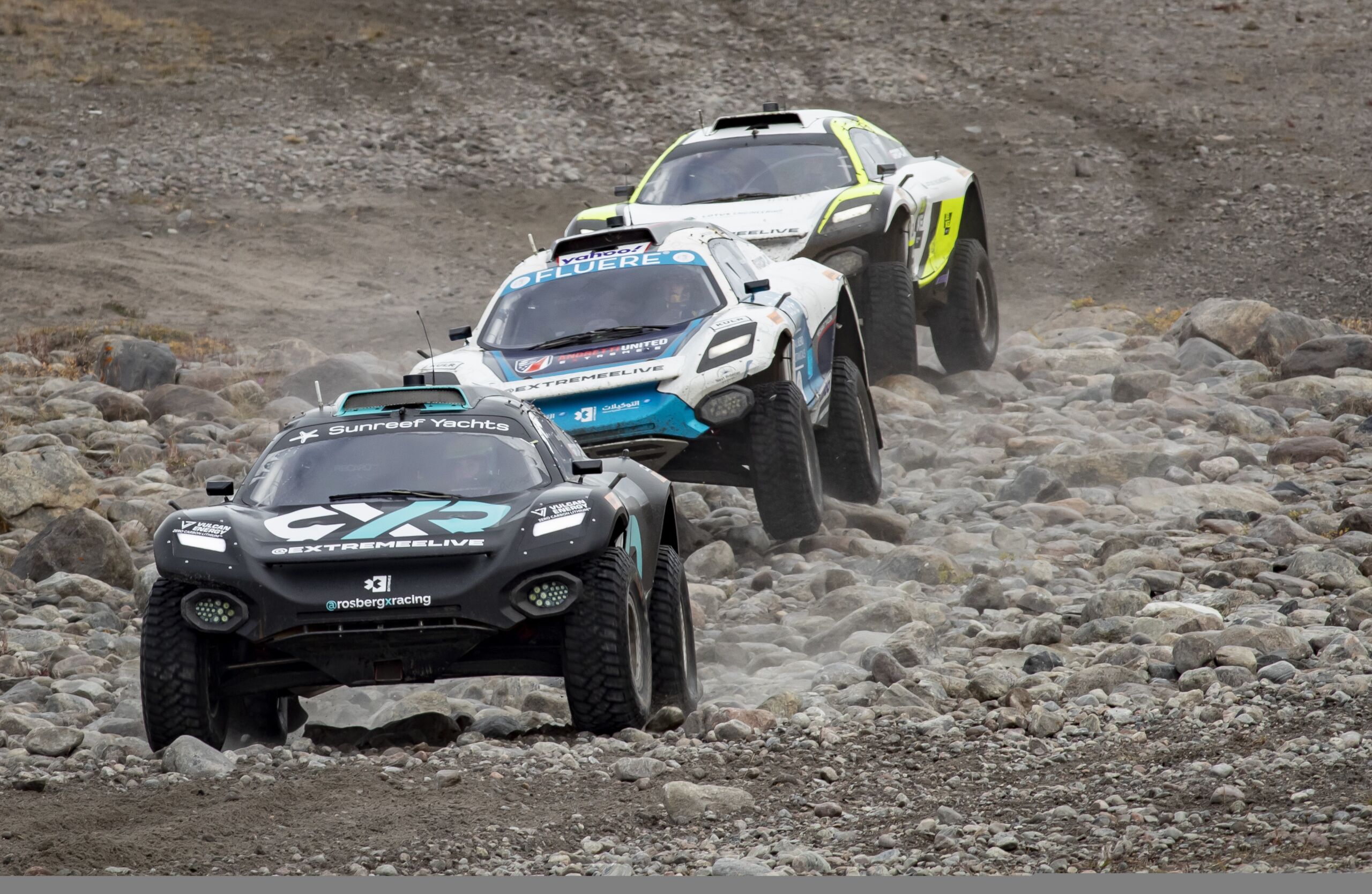 Extreme E returns this weekend with its penultimate round of the inaugural season. The all-electric off-road series heads to Sardinia for the Island X Prix.

Taking place at Capo Teulada in Sulcis-Igelsiente, Sardinia, the track is set to provide a unique set of challenges for the teams and drivers. Italy has just come off the back of a long, hot summer, meaning the ground will be much harder than the soft sands they’ve previously raced on. The course will also include a number of interesting features including fast, downhill sections; water splashes; and natural obstacles such as trees and bushes.

For the first time this season, the sporting format remains unchanged! Qualifying points will be awarded (9-1) for both sessions and the combined total sets the grid. The first, fifth, and sixth fastest qualifiers will face off in the first semi-final, whilst the second, third, and fourth, fastest will race in the second semi-final. Finishing in the top two of either of these races will see you joined by the winner of the crazy race (qualifiers seven, eight, and nine) in the final.

Rosberg X Racing go into the penultimate round leading the championship on 93 points and able to seal the very first championship title. However, X44 (84 points) and Andretti United (76 points), along with the other six teams, will be looking to ensure that the title battle goes to the final race in December.

But Extreme E is about more than just racing. This weekend the series looks to highlight the issues surrounding green carbon (carbon stored on land) and blue carbon (carbon stored at sea). Speaking ahead of the weekend, Extreme E CEO and founder Alejandro Agag said: “The island has been suffering at the hands of the climate crisis, and I’m really pleased our legacy programmes here will be two-fold, focussing both on the land, and the ocean, through reforestation in areas affected by wildfires, and blue carbon through seagrass restoration and conservation.”

Extreme E will work alongside the Mediterranean Sea and Coast Foundation (MEDSEA) on two projects. The first one will look to reforest some of the 20,000 hectares that have been damaged by vicious wildfires. In July 2021, there were 13,000 more wildfires in Italy than had ever been recorded before, killing animals (around 13 million bees among them) and doing significant damage to local economies that rely on agriculture. The second project will focus on the restoration and conservation of seagrass.

This second project is particularly exciting as, not only is seagrass up to 35 times faster at capturing carbon than tropical rainforests (according to WWF), the Smithsonian Institute believes that just one hectare can produce around 100,000 litres of oxygen a day, meaning it’s great for the overall ecosystem. Safe to say seagrass is a really useful tool in combatting climate change.

We’re all set for an exciting and informative weekend as Extreme E heads to Sardinia for the penultimate round of the season. You won’t want to miss it!