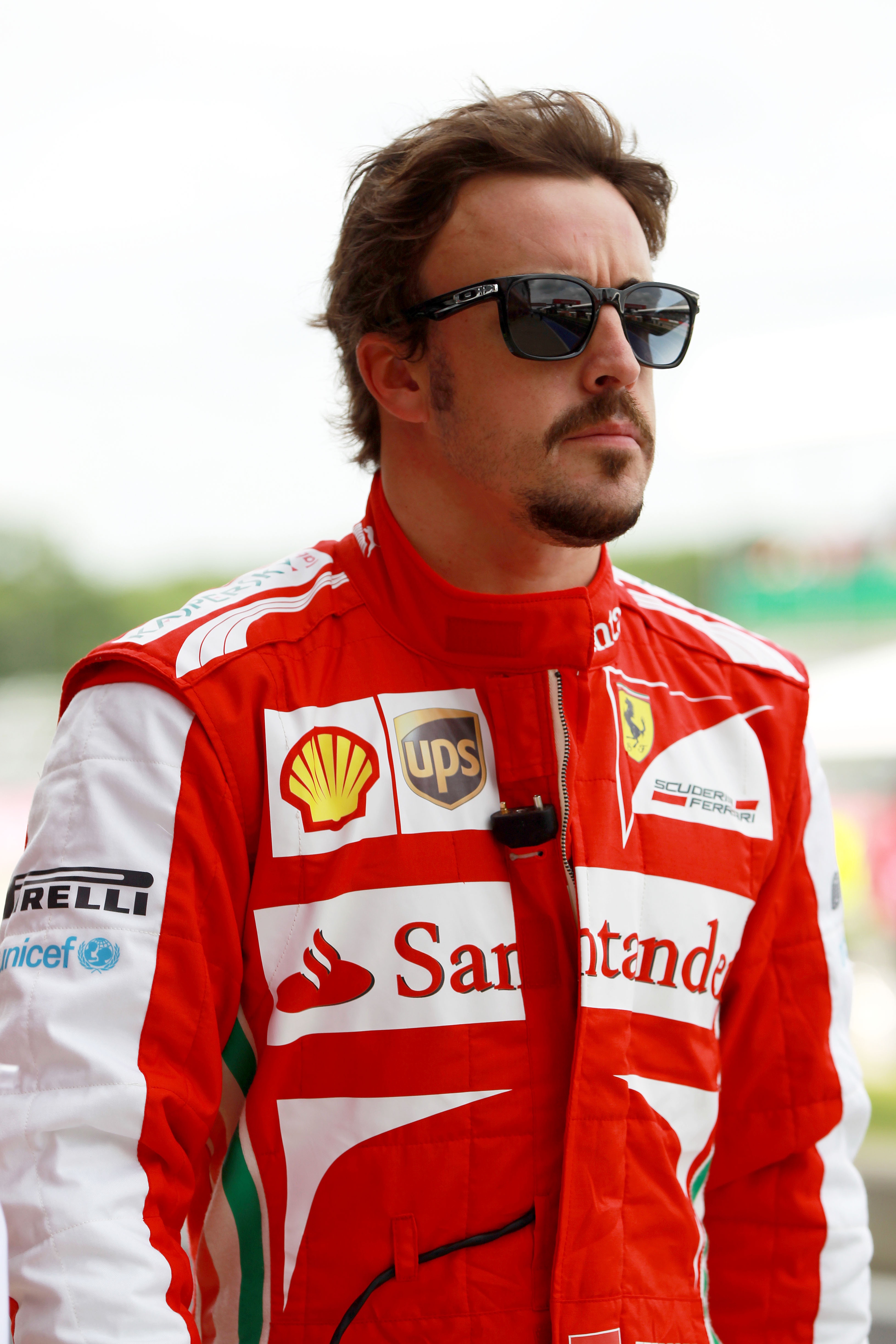 A mere 14 hours after his emotional goodbye to F1, Fernando Alonso was already back at a race track and at the wheel of an F1 car. The car in question was the 2013 McLaren, the last of the V8’s in F1, though that was not his main focus for the day. Alonso was there to try out Jimmie Johnson’s NASCAR, with growing speculation around a potential Daytona 500 entry for the Spaniard in the coming years. While Alonso got his first taste of NASCAR, Johnson, in turn, got his first experience in an F1 car, having already spent a day in the McLaren simulator in Woking.

As day broke at the Bahrain International Circuit, Johnson headed out for an installation lap in his #48 NASCAR. He gave Alonso a few pointers and showed him how to exit the car in the customary NASCAR way… through the window. After that, Alonso emerged onto the Bahrain track for the first time since his seventh-place finish in April, with the two-time F1 champion also completing installation laps in the McLaren.

Jimmie’s warmed up the No.48, and debriefs with Fernando on his way back into the garage. Also gives a quick lesson in how to get out. ? #JJxALO pic.twitter.com/3tB9K4I2NQ

They’d given their own cars a run, but now it was time for them to have a go in each other’s cars, as that was the whole reason they were all there in the first place! Alonso, impatient as ever, was the first to head out, taking time to adapt to the different challenges that the NASCAR posed compared to his F1 car. The biggest change for Alonso was the braking and downforce of the NASCAR, which were nowhere near the levels of F1, as well as the sheer weight of the #48 and its tendency to slide through corners.

For all the difficulties Alonso had, Johnson had them pretty much in reverse. He had to deal with huge levels of acceleration and deceleration, not to mention the G-forces that go with it, and the increased downforce of the F1 car, meaning he had to completely rethink his driving style. While some of that could’ve been recreated on the simulator, the over 6 Gs of loading could not, so Johnson was in for quite a shock when he hit the brakes for the first time. Afterwards, he took to Twitter to say how this loading made his eyes ‘lose focus’ and his ‘vision to go blurry’.

The braking point is so late in @F1, it’s insane. The G Forces from hitting the brakes so hard actually make your eyes lose focus and vision go blurry ? Unreal feeling #JJxALO

But, despite the challenges, Johnson certainly impressed Alonso with his attitude and times, ending the day only a few tenths shy of the Spaniard’s morning benchmark. Equally, Alonso impressed in the NASCAR, but then that was to be expected – he’s already proven he’s a weapon in any car he drives, and this was no exception.

Alonso ended his F1 career by doing donuts on the start/finish straight at Abu Dhabi with fellow champions Lewis Hamilton and Sebastian Vettel. He ended the car swap by doing donuts with Johnson, with both soon mastering the donut technique needed in their new cars.

Although this was all posed as a bit of fun, it did have true meaning, for Alonso at least, as he eyes up opportunities across the racing world. He’s likely to be driving a NASCAR in anger in the not too distant future while Johnson, as impressive as his times were, is unlikely to climb in an F1 car again unless it’s for an event like this. But, either way, both drivers seemed to have a brilliant time in Bahrain, getting a taste of each other’s worlds and attracting a lot of media attention in the process.

Knowing Alonso and Johnson, that probably won’t be the last of their adventures together… who knows what the next chapter might involve! 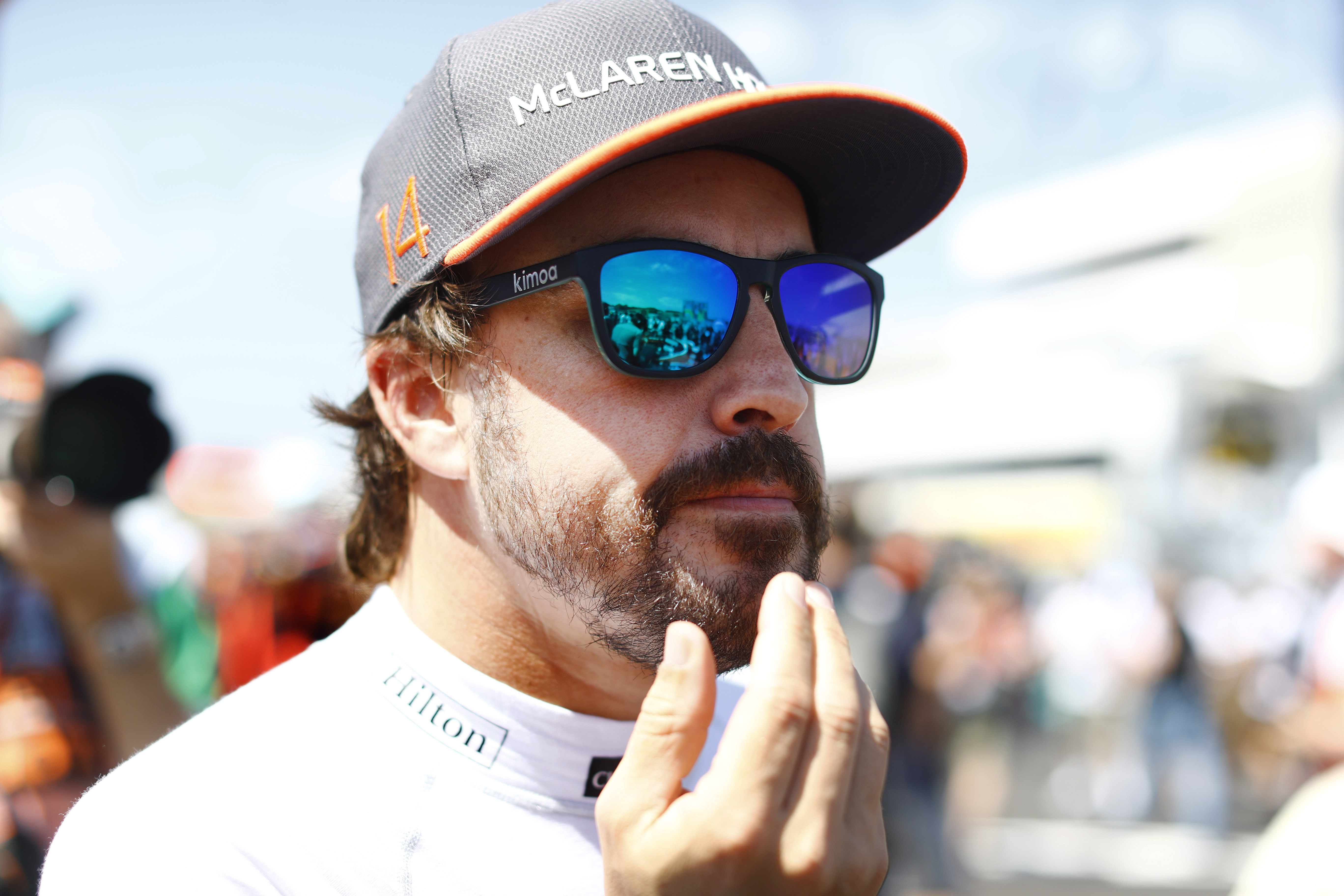