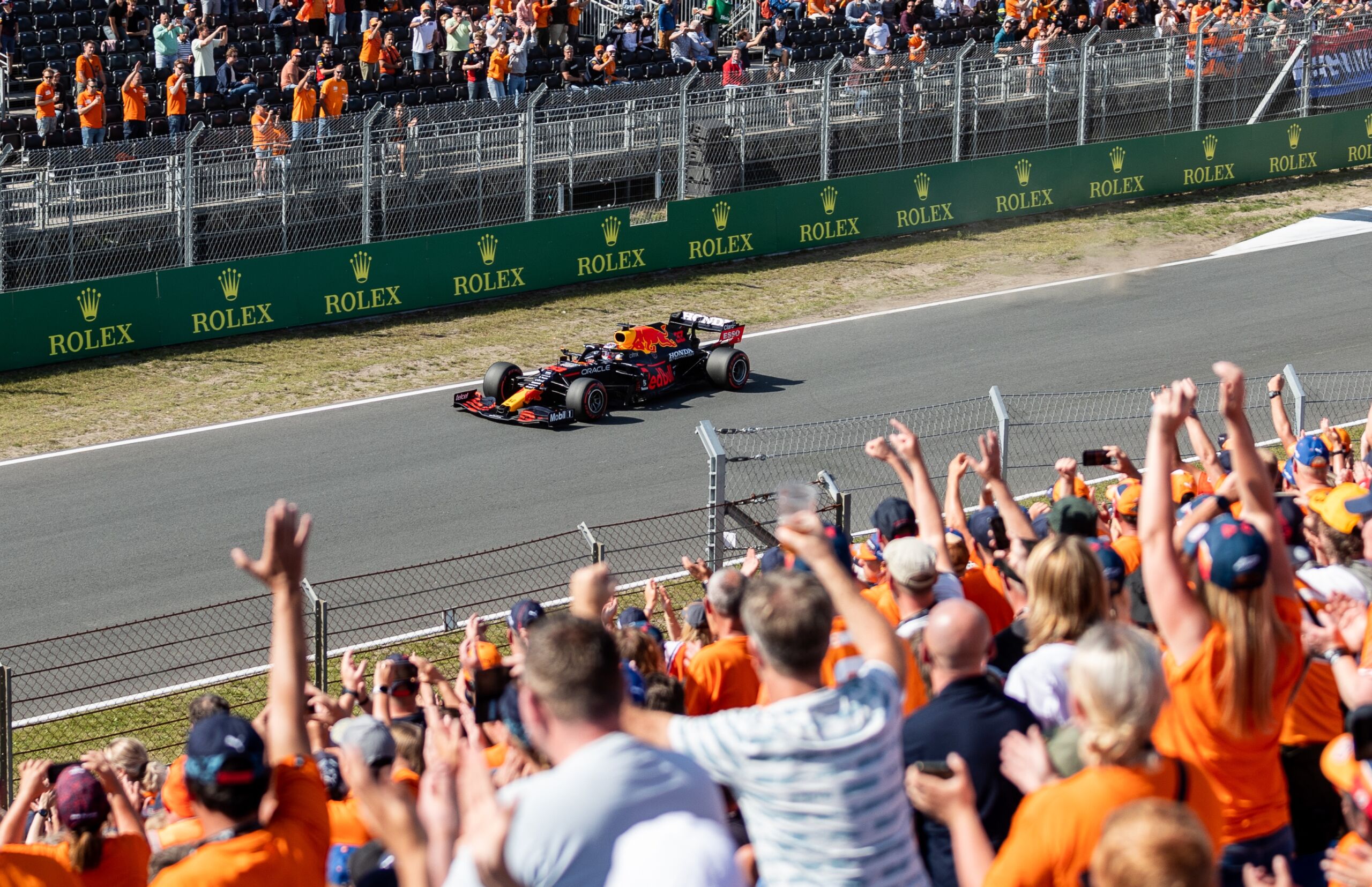 In a qualifying session where Verstappen looked unbeatable, it seemed quite straightforward until the last run of Q3, where an incredible final sector from Hamilton looked set to be enough for pole but would just fall short.  Verstappen has now become the 35th driver to qualify in pole position at a home Grand Prix in what was a 70th pole position for Red Bull.

Mercedes will be happy with their qualifying result as Valtteri Bottas seemed quite comfortable with the track and there is a chance that both Mercedes can set about to chase Verstappen. This might become even easier following Sergio Perez’s early Q1 exit as he could not make the chequered flag to finish a lap and will be lining up 16th on the grid.

Pierre Gasly was terrific throughout the weekend and set a blistering lap in the second run of Q3 which will now see him starting from fourth, giving him and Alpha Tauri a real shot at a good points haul. Conversely, his teammate Tsunoda could not get out of Q2 after consecutive red flags towards the end of the session meant that he could not get a lap in. The Japanese rookie driver will be starting 15th and will be looking at a tough race come Sunday at a track where overtaking is notoriously difficult.

Ferrari delivered on their promising Friday pace as both Charles Leclerc and Carlos Sainz will start fifth and sixth. Sainz’s participation in qualifying was in doubt at one stage following the Spaniard’s heavy crash in the morning, but a swift job from the Ferrari mechanics meant that he was able to take part in the session.

Antonio Giovinazzi did a stellar job as the Italian driver put in a lap good enough to start in seventh place tomorrow, matching his best qualifying effort from Austria 2019. The driver will be happy with his performance after reports were that he was given an ultimatum by Alfa Romeo to prove himself in the races following the summer break. In a tough weekend off-track for Alfa Romeo with Kimi Raikkonen contracting coronavirus, reserve driver Robert Kubica stepped in and did a decent job of qualifying 18th in what was his first time driving an F1 car since Abu Dhabi 2019.

Alpine managed to get both their cars into Q3 with Esteban Ocon eighth and Fernando Alonso at ninth respectively. The team looks set for a double points finish after a good run in the last few races. However, it was a tough day for McLaren with Daniel Ricciardo being the only car in Q3 and will start from 10th position. Lando Norris looked off the pace and could only manage 13th.

It was a mixed afternoon for Williams as both cars managed to get into Q2 with George Russell set to start from 11th and Nicolas Latifi from 14th but both cars crashed in Q2 which eventually brought out consecutive red flags. Williams mechanics will have their work cut out overnight as there is damage on both the cars.

Aston Martin also had a tough outing as they were unable to make it into Q3  as Lance Stroll could only manage a lap good enough for 12th while Sebastian Vettel was left floundering in Q1 after being blocked by the Haas of Nikita Mazepin while aiming to set a competitive lap time. Mazepin is set to start 20th even before any possible grid penalties that might be awarded while his teammate Mick Schumacher is set to start 19th.

With the championship battle is shaping up nicely and there is virtually nothing between the leaders, the Dutch town of Zandvoort is set to produce a perfect F1 race following its 36-year hiatus. Home hero Max Verstappen starts on pole and with Hamilton next to him in second, it is set to be a cracker of a contest on Sunday. 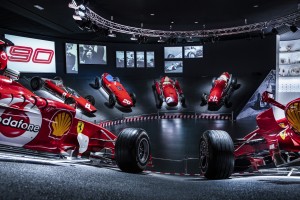 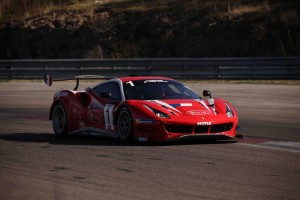 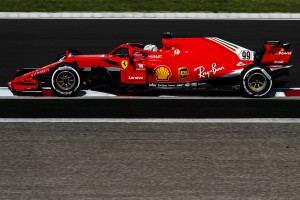 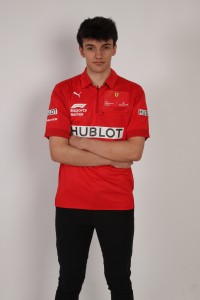