F1 technical consultant Pat Symonds has said that he has remembered the mistakes he made in designing the 2009 regulations to ensure the new 2021 rules work as planned.

Symonds was part of the Overtaking Working Group set up by F1 to design the 2009 regulations overhaul, while at the same time being in charge of engineering for the Renault F1 team.

As well as Symonds, the OWG also included input from Rory Byrne and Paddy Lowe, who were still part of Ferrari and McLaren at the time.

Speaking at Autosport International on Thursday, Symonds said he has learnt from the mistakes the 2009 OWG made and has used his experience to avoid a repeat with the 2021 regulations:

“2009’s very interesting because…myself, Rory Byrne, Paddy Lowe and the late Charlie Whiting, we formed an Overtaking Working Group and looked at producing the regulations for 2009. But at the same time, I was trying to win races and win championships. And it’s quite interesting because we did leave loopholes in there.

“The great thing is, you do learn from your mistakes. I think it’s absolutely fundamental we had [an] independent group, because if you work in a team you’re paid to win races, you’re paid to exploit performance, you’re paid to find those loopholes in the rules. It’s really unfair to expect the teams to look above that and look at what’s good for the sport.”

Symonds added that the aerodynamic group behind the 2021 regulations is currently working to close off any loopholes with the 2021 regulations by trying to add downforce to a car in the same way a working F1 team would, and analysing what developments have a negative effect on the wake of the car. 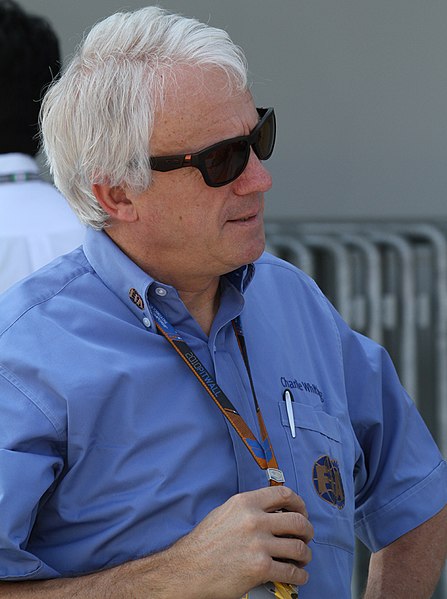