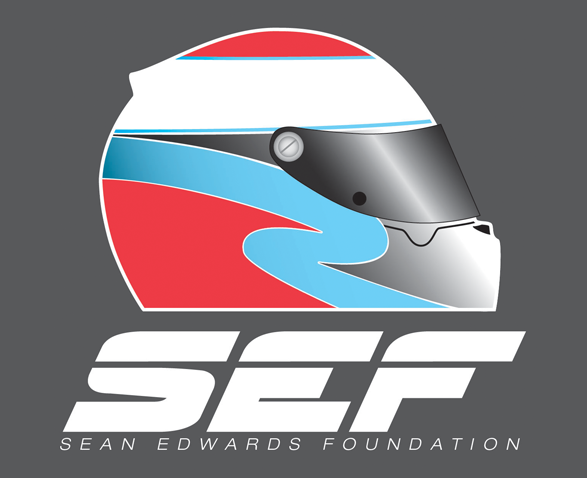 Like many motorsport-focused charities before it, the Sean Edwards Foundation was born out of tragedy. Sean Edwards was killed in Australia on October 15, 2013. He was coaching a rookie driver from the passenger seat when the car left the track and hit a concrete wall. Sean was just 26 years old but had already achieved an impressive career including back-to-back Dubai 24h wins, triumph in the Nürburgring 24h and was on the cusp of taking the Porsche Supercup championship, having been Vice Champion of the Porsche Carrera Cup Germany in 2011 and 2012.

Several factors contributed to Sean’s death, but had better attention been paid to simple safety procedures he may still be racing today. The foundation is at the forefront of Motorsport Safety in the UK and throughout the globe, and putting its initiatives in place to help driver and circuit safety in all forms of motorsport from Karting to International GT racing.

Further informationa and events from the Sean Edwards Foundation can be found at http://www.seanedwardsfoundation.com