Rally Sardinia is probably one of the toughest rallies I’ve done, it’s right up there with Turkey and Mexico. Even the recce is extreme, getting around the stages in a recce car is a challenge in itself.

The event was very hot, very dusty, and in places extremely rough. It took grit and determination to succeed.

We didn’t make the right tyre choice for the first loop of stages on Friday, and that cost us some time, but we had a clean run which was positive and to the plan. The afternoon loop we made better tyre choices and saw the benefit – even though the temperatures in the car soared. Our fitness training was paying off.

Saturday was going well, but a puncture in the last stage of the loop on both passes (which had to be changed in the stage) saw us drop a fair bit of time. We’d practised tyre changing a lot though so we did our best to minimise the effect. Saturday was a very long day, an early 5am start and a late finish meant you really had to maintain focus. Preparation was key, maintaining hydration and energy levels, and working as a team to maximise efficiency.

Sunday was a tricky day, with only 4 relatively short stages. Unfortunately, we cracked the oil sump on the engine on the very last stage – even making it on to the final road section. We made temporary repairs by the side of the road and carried on, attempting to drag the car to the finish, but it wasn’t to be. Our repairs melted as the engine got hot, and we ran out of materials to keep fixing it, ultimately leading to us having to retire at the side of the road to the finish.

A disappointing end to the rally in some respects, but it did allow us to demonstrate our determination to succeed. As always, a huge thanks to our team at M-Sport Poland who were incredible all event. 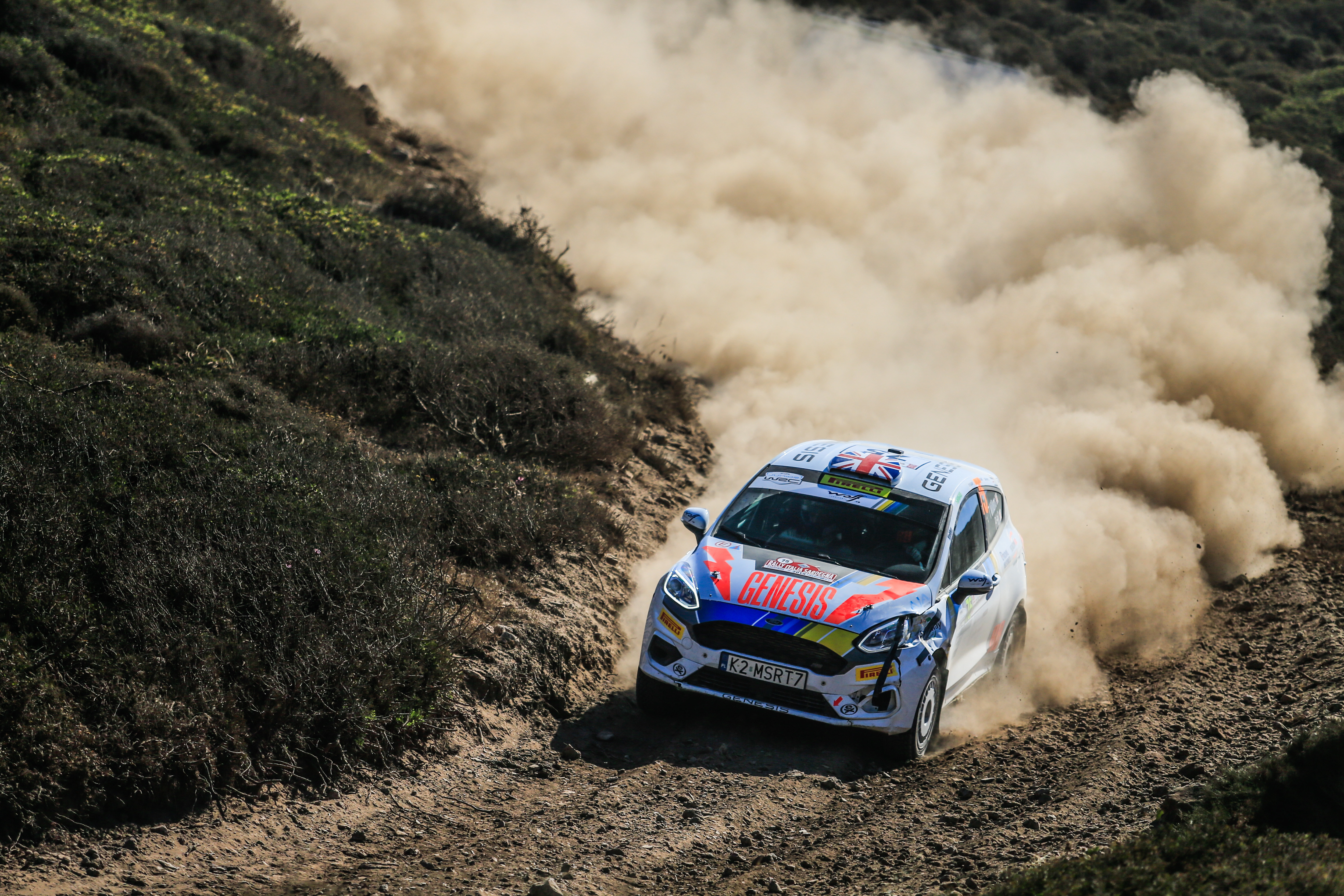 It might sound obvious, but Rally Sweden is cold!

I know this year there has been a lot of talk about ‘the conditions’ in the stages, how temperatures were quite warm and there was a fair amount of gravel in places, but that doesn’t mean the event was what you’d call tropical.

Everything you do has to take into account the environment in which you are competing – the low sun of the Scandinavian winter, finding an ice-free spot to jack the car up to change the wheels around (so you can stand up!), or even just not bringing snow into the car on your boots (which then melts and turns the footwell into a swimming pool).

Recce on Sweden is logistically quite straight forward, however the days are quite short because of the day light. You have to get a lot done in a reasonably short amount of time – you aren’t pushed for time but you need to remain focussed. We had a good recce and really saw the work we had put into our pacenotes over the winter start to show.

The event starts with a long drive down to Karlstad for the opening super-special, which is always packed with fans. I really enjoy the whole atmosphere at Rally Sweden, and this is where it all starts – live acts, lots of entertainment, and hugely enthusiastic crowds.

The Rally itself was not only a test of speed, but also of tyre strategy. There was quite a lot of gravel in the stages, and this meant the tyre preservation was absolutely key. We were moving tyres around on the car after every stage to maximise the studs we had between each service. It also meant we had to plan where we pushed and where we saved our tyres.

A characteristic of Sweden which is not always noted is that it has some very long days. On most competition days we would be up for 6.00am to go to get the car from Parc Ferme, and we might not be back to our hotel until around 11.00pm in the evening. It’s a physically and mentally demanding rally, and it’s one I remember for a lack of sleep.

We came away from the event with our first top 3 time in the JWRC, and 4th overall in the JWRC – which we are really happy with. It’s been a great start to our season and hopefully we can keep building and improving throughout the year – next stop, Corsica!