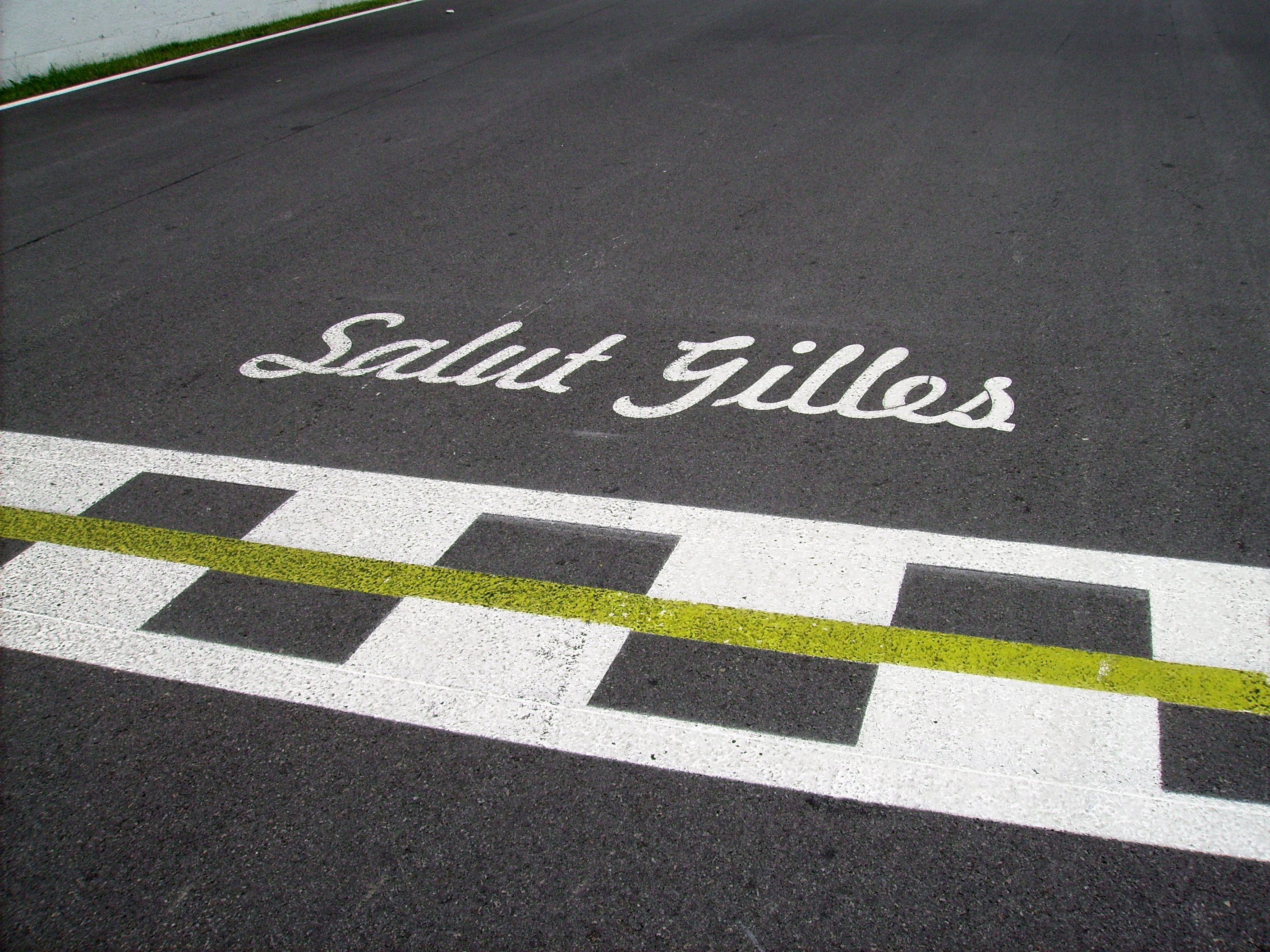 In the 1960s the rivalry between French and English speaking Canada meant that the country’s Grand Prix had two homes: Mosport Park one year and Mont-Tremblant the next. By 1970, however, Mont-Tremblant was deemed too dangerous and the race moved full time to Mosport Park.

In 1977 the French Canadians, motivated by the incredible success of Gilles Villeneuve, decided it was about time they built a race track. Building a new circuit simply wasn’t feasible, however, as time and money were against them.

Their solution was simple and effective. Taking the Ile Notre-Dame, they connected all the island’s roads and made a circuit. The island had been the home of the 1967 World Fair (Expo’67) and was full of futuristic looking buildings. It was, everyone agreed, a perfect venue for a Grand Prix.

After $2m was spent on upgrading the circuit to Formula One standards, the first race was held there in October 1978. Gilles Villeneuve, in his first season with Ferrari, was yet to win a Formula One race, but at his home Grand Prix he took a memorable debut victory. Following his tragic death in 1982, the track was renamed in his honour.

His son, Jacques, never won at the track but some of the great drivers of the sport have taken the spoils here. Michael Schumacher holds the record of having won seven times in Canada. It is also the scene of Jean Alesi’s single Grand Prix victory in 1995, driving the number 27 Ferrari, the same car number which carried Gilles Villeneuve into the hearts of the Canadian Formula One fans.

[Borrowed from formula one.com – need to remove and put our own words in]