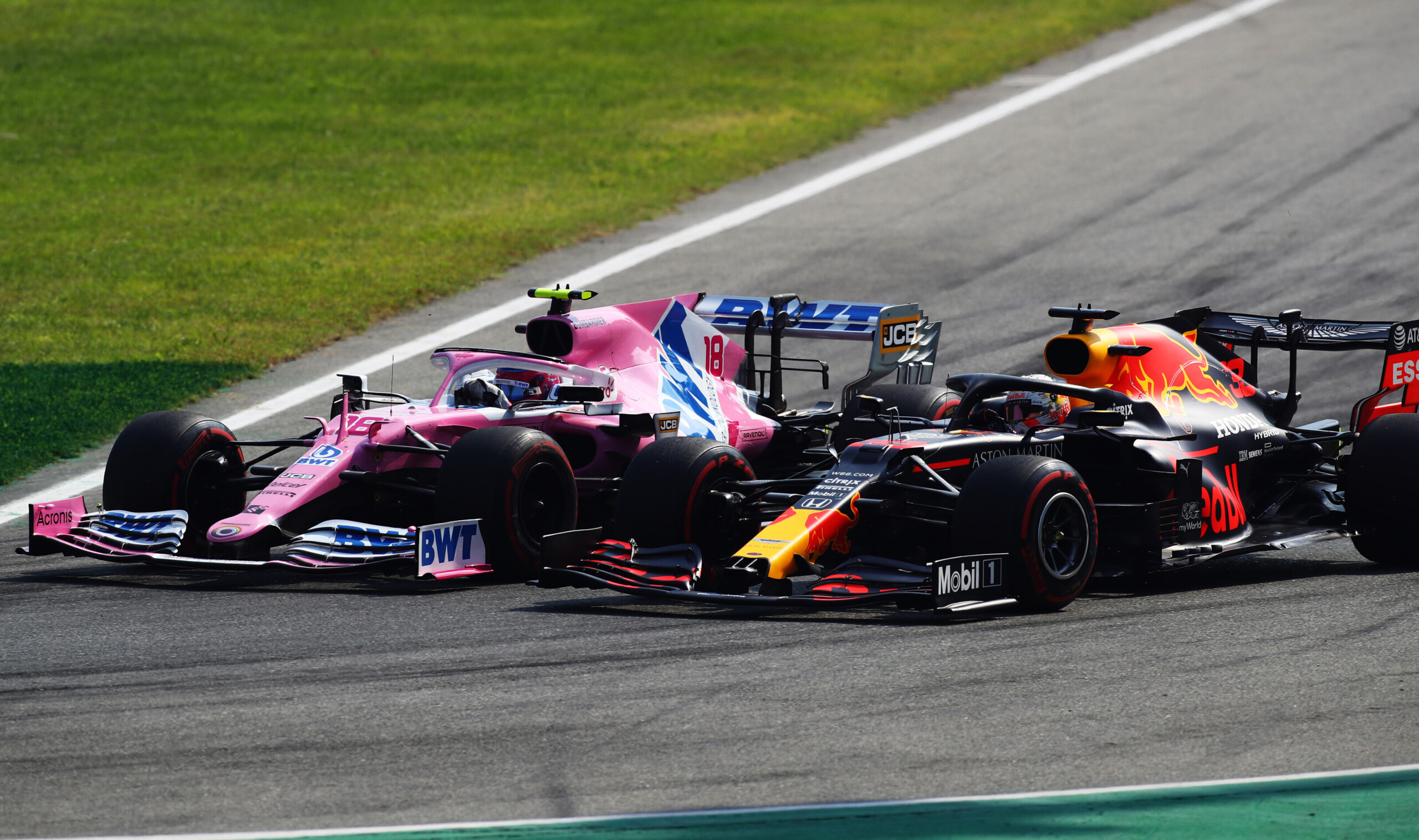 Formula One is to debut sprint races at Silverstone and two other weekends in 2021. Reported to fill the vacant spots are the Italian, Canadian or Brazilian Grand Prix. The go ahead for sprint races comes after the consensus that teams support the concept, more meetings are to follow to finalise the decision expected in the coming week.

There have been many attempts to change the weekend format in recent years including the notorious ‘elimination qualifying’ in 2016 under Bernie Ecclestone. Sprint races have emerged next in line for rigorous testing, after amassing a great deal of attention in recent weeks. The principles are to increase the likelihood of closer and unpredictable racing in Sunday’s Grand Prix whilst spreading the excitement and engagement across the entire weekend for fans.

The 2021 season is already regarded as an ‘interim’ for the extensive regulation changes to come in 2022. But for Sprint races to join the already rogue season comparatively to recent years with shuffled driver line-ups, new teams, cost caps and token system; there is already much optimism for this to be a thrilling and likely unpredictable season.

Raising the argument that sprint races would mitigate the DNA of the sport is almost an uninformed remark, as Formula One has evolved exponentially since the inaugural championship race in 1950. Change has been a constant, otherwise the sport wouldn’t be what is loved today. But what hasn’t changed all that much is the dominance, like the partnerships of Michael Schumacher and Ferrari or currently Lewis Hamilton and Mercedes, and as such many factors have been engineered into the sport to prevent it but haven’t succeeded.

Sprint races, however, will raise many questions about whether it is worth it and the implications that might follow. For instance, whether it would count as a win or a pole position? Will it detract from the main race? What happens if a sprint race decides the championship? Thus leading to potential debates and disputes on the significance of records and unravelling more comparisons. However, Formula One often centres around comparison as speed, wins and all out success rate often lands drivers in the better teams.

Financially, there are implications that raise concerns. Teams, especially those who consistently start in the midfield, will be more susceptible to damage over the season. The complete change in tactics for teams, as well as the development plans of their cars for better performance behind others, will also be an interesting follow in the run-up to the first race.

This will, of course, be a financial benefit for organisers, as it will attract more fans to buy weekend tickets and tune in throughout the weekend. The weekend is already full of support races, the most notable addition to this year is the W Series and, as always, Formula 2. With this in mind, are sprint races needed to gain a more tangible excitement across the race weekends, or will we already have that with support races? And should there be more encouragement to watch those races as well? What happens to those who work on the Friday as well and enjoy watching qualifying live?

All in all, it will certainly amass greater discussion and controversy leading up to the weekends that it will be tested on, whether it’s beneficial or not? Whether it would actually change anything? With all the questions that have collated on the topic, there is only one way to understand, namely to encourage and test the idea.