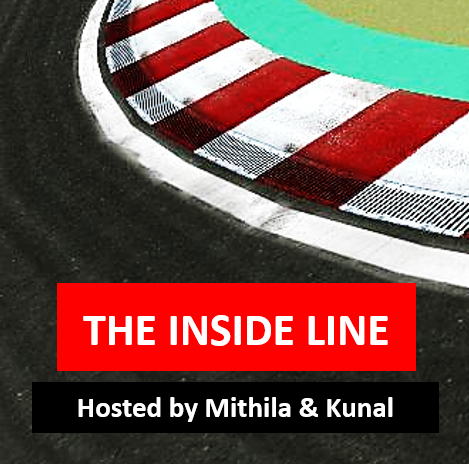 In this week’s episode, Mithila and Kunal put their creative hats on and tell you what Trump could tweet on Formula 1, if he did. 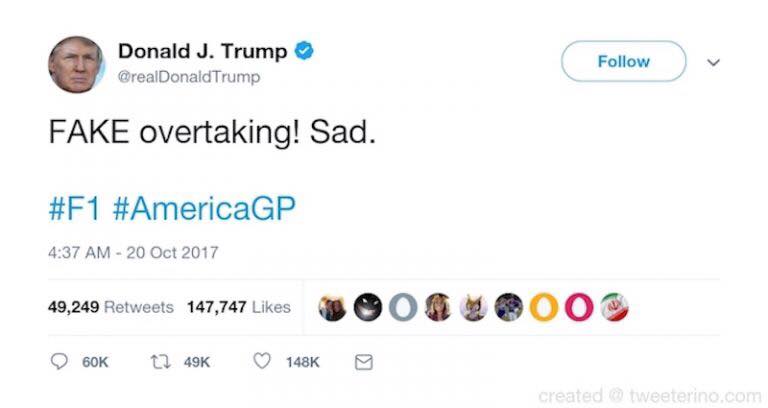 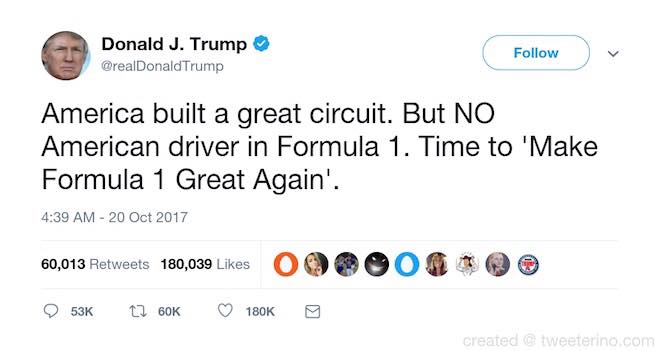 Also, could Fernando Alonso have won the 2017 Drivers’ Championship with Ferrari? With Usain Bolt, Michael Buffer and a variety of musical acts, the United States Grand Prix could be setting a new benchmark for Formula 1. Tune in!