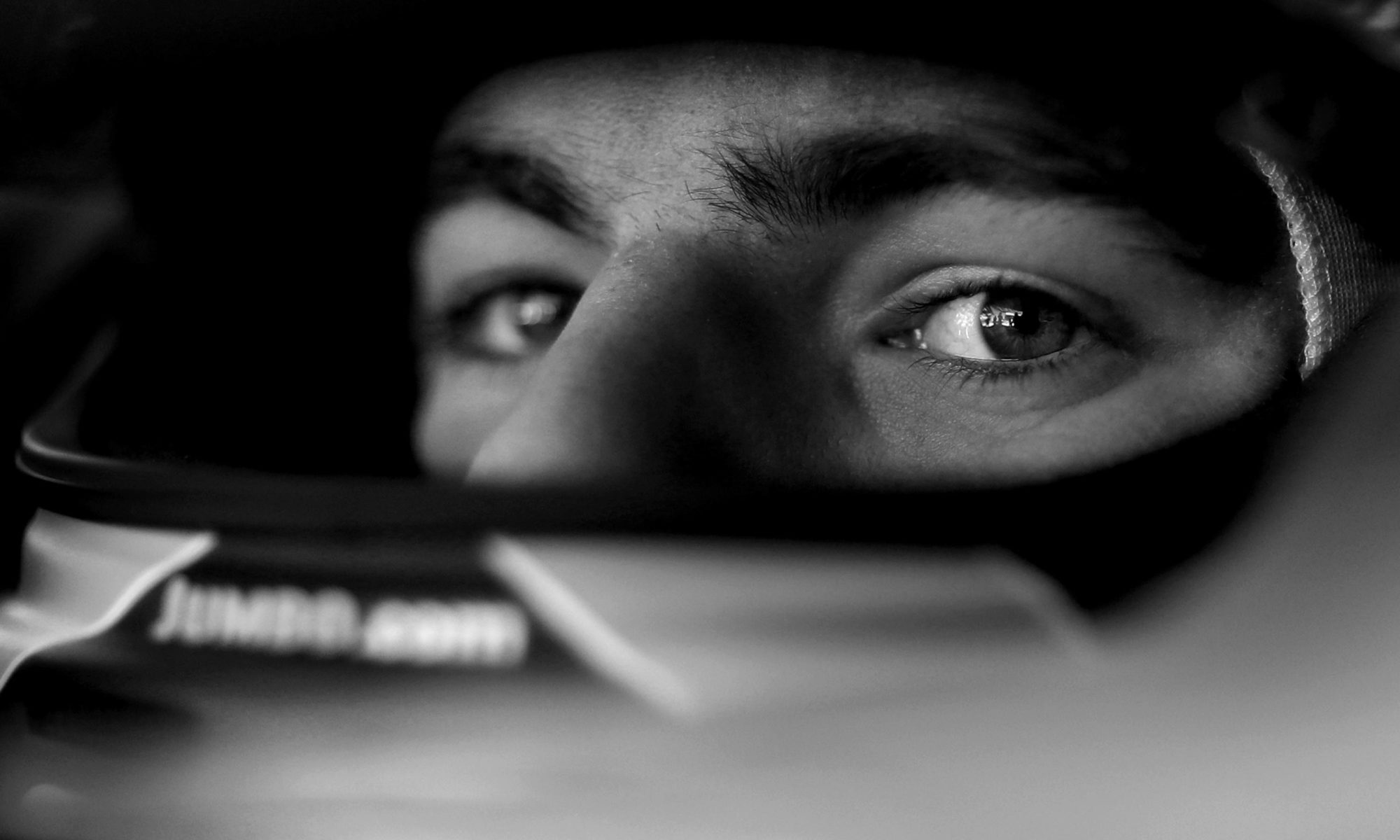 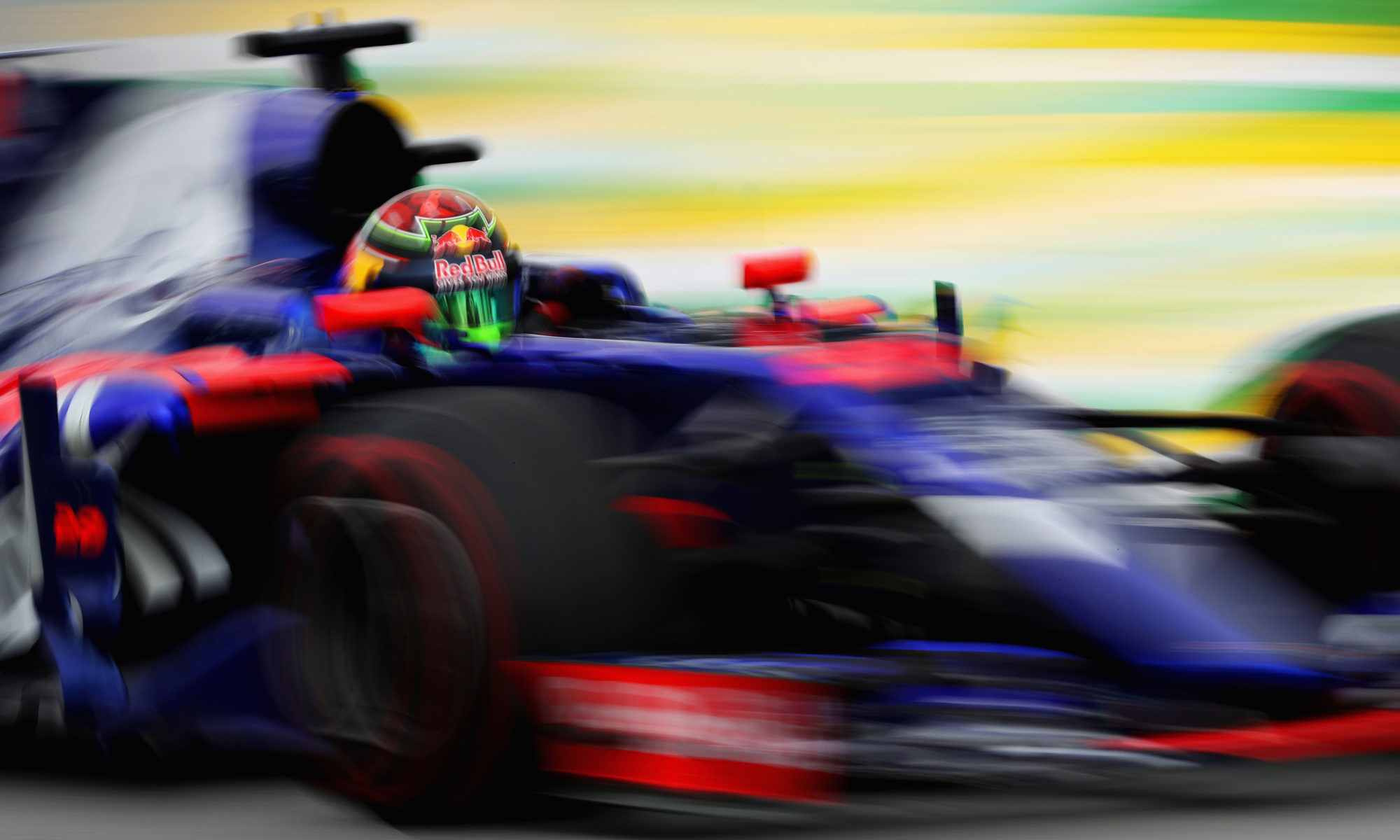 Check out the newest video from Mobil 1 The Grid which is the feature on Toro Rosso, featuring Max Verstappen, Franz Tost and Carlos Sainz Jr.

Faster and faster… F1 cars are constantly going faster. It is really hard to catch them and show the shape of them. Vladimir Rys, multiple award winning photographer and f-stop gear ambassador who works on the F1 grid, has been doing it perfectly for many years. You can see his full portfolio on the site – vladimirrys.com
Photography is a vital part of media coverage in not only Formula One, but motorsports and indeed sports in general. Vladmir has been on the grid since 2005, and throughout the years he has been snapping images of some of Formula One’s finest moments.

In his fast-paced world Vladimir managed to find a moment for a conversation. In this interview he answers questions asked by Julia Paradowska.

(The interview took a place on 13rd of November before the Brazilian GP.)

Julia Paradowska: Cameras and lenses are heavy. Do you need to go to the gym to be able to have enough power to carry them?
Vladimir Rys: Sure, you have to stay fit. I carry around the track about 20kg’s of equipment with me so I have to stay fit. Tracks like Singapore or Malaysia demand a lot of physical effort from us mainly due to climate conditions, so it’s very important to stay fit and strong.  I have a personal trainer back home and I go running quite regularly.
JP: There are only two races left. What moment of 2017 came as a surprise for you?
VR: I would say Max Verstappen’s rising star is not really a surprise after his brilliant driving last year, but for me it’s probably still the biggest positive out of all this season. F1 needs drivers like Verstappen, Hamilton, Vettel, Alonso, Ricciardo… It’s all about winning at the end of the day. The heritage that these kind of drivers leave behind is enormous. That is the DNA of F1, that is what F1 is about.
JP: What race did you attend for the first time as the photographer?
VR: Australia 2005 was my first race. I had no idea what to expect, but with the first smell of the tyres, the petrol and the V8 engine’s terrifying sound I was instantly sucked into it. I remember standing next to a car in the pitlane and the whole ground was vibrating, same as my clothing I was wearing, to me that was just something I haven’t experienced before. From a photographic point of view a brand new world has opened right in front of my eyes. I suddenly had a playground I could play at. I was excited to dive into this new world with my camera and with eyes wide open I started exploring my new creative limits. I have experienced a new creative boost that would put my photography on a new level again. I didn’t need to sit and wait for the picture like you have to do when shooting football, I went and found the picture my self.
JP: Which photo (that you’ve taken) is your favourite?
VR: I have a few photos I like, but I always believe the next one will be my best one.
JP: What car (since you started working) is the most photogenic for you?
VR: Probably this year’s cars I would say. They are just beautiful. Even with the shark fins they look amazing on the track. Best looking cars for me this year would be Toro Rosso, Mercedes and Red Bull of course. The RB13 with it’s highly saturated colours, the matt look and it’s beautiful shape just stands out. It’s a perfection of it’s self.
JP: Do you have other hobbies?
VR: Away from the track I love sports, reading books and outdoor life like camping and drinking coffee with friends.
JP: You opened an exhibition in Amsterdam in September. Why did you call it ‘Gravity‘?
VR: The title came to our minds after we spoke a lot about my work and the exhibition with my curator Yael van der Lek from Amsterdam. She said to me „when I look at your images, it seems to me almost like the cars are levitating in space, like they would be detached from gravity forces and freely move in space“. That was it, the title was out.
JP: Who was your photography guru?
VR: No one really. I had one or two names I looked up to as a young photographer, but it wasn’t any of the world famous names of photography we all know. I remember a photographer called Jiri Pekarek. Czech photographer, who although he worked as a sports photographer had a different approach of telling a story with a completely different image. It wasn’t the podiums or goals, it was a dejection of an athlete, a behind the scenes shot, a detail that he said the story with. Very emotional images. His eye fascinated me in my early days and I feel influenced by him a lot. From there on I have really followed anything that had something to do with photography or arts. You can get inspired from anything, not just photography, but also music, a movie or even a book can inspire you. Obviously the world of fashion is always a massive inspiration.
JP: How important is social media for photographers?
VR: I think it’s very important, but at the same time you have to stay authentic and real. It’s a showcase of your work and the way you promote your work. The whole market has completely changed in the last ten years and social media plays a major role for every creative mind. At the same time there are a lot of photographers who are not so talented, but know how to use social media and how to promote themselves even better than some very talented snappers and this distracts a lot of people. As always it’s about the balance really, but it’s very important to have a social media presence.
JP: Do you have any tips for amateur photographers?
VR: Doubt the standards, keep your head down and never be satisfied with the outcome. 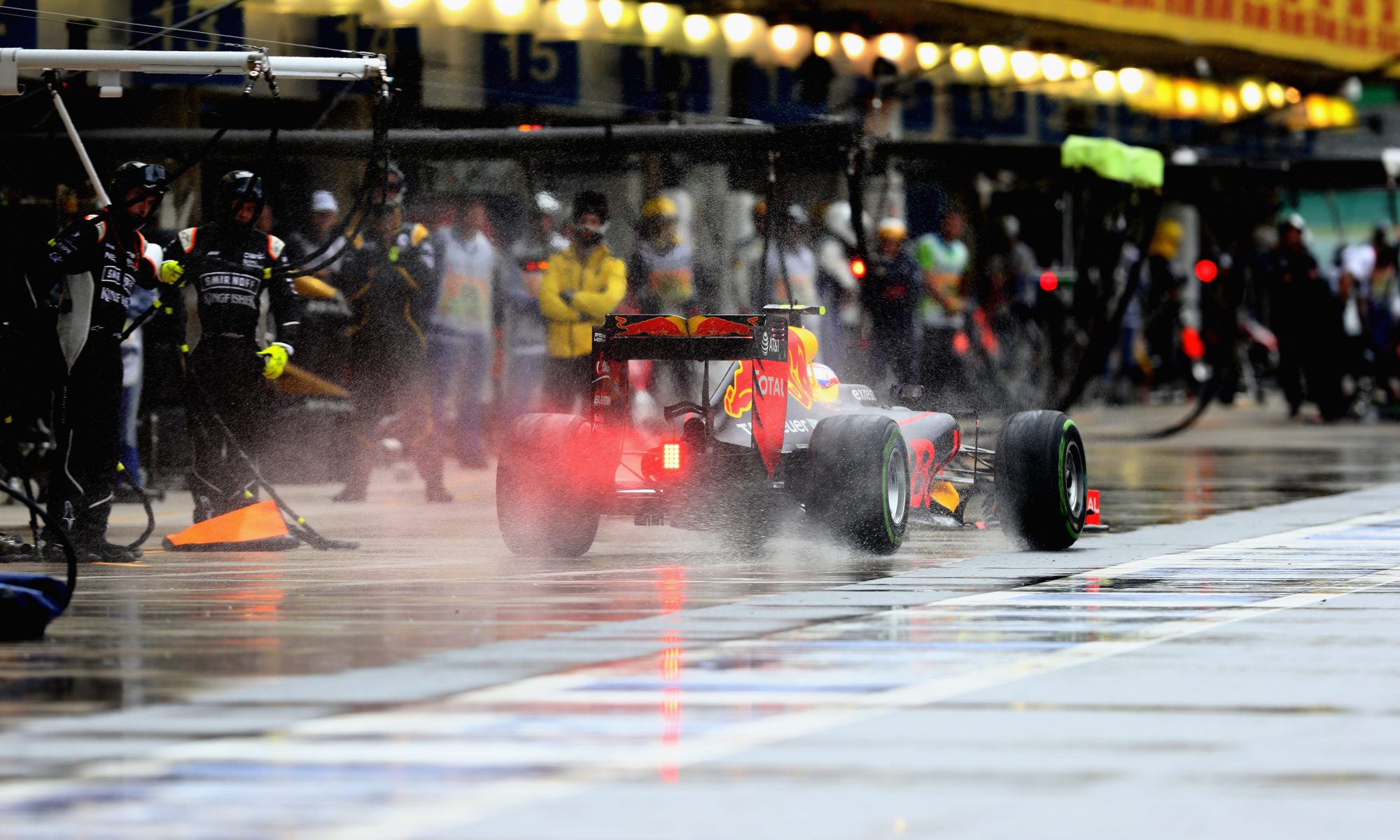 Check out the newest video from Mobil 1 The Grid in which Max Verstappen previews the Brazilian Grand Prix, during which he recalls his epic drive at last year’s race in the rain at Interlagos. 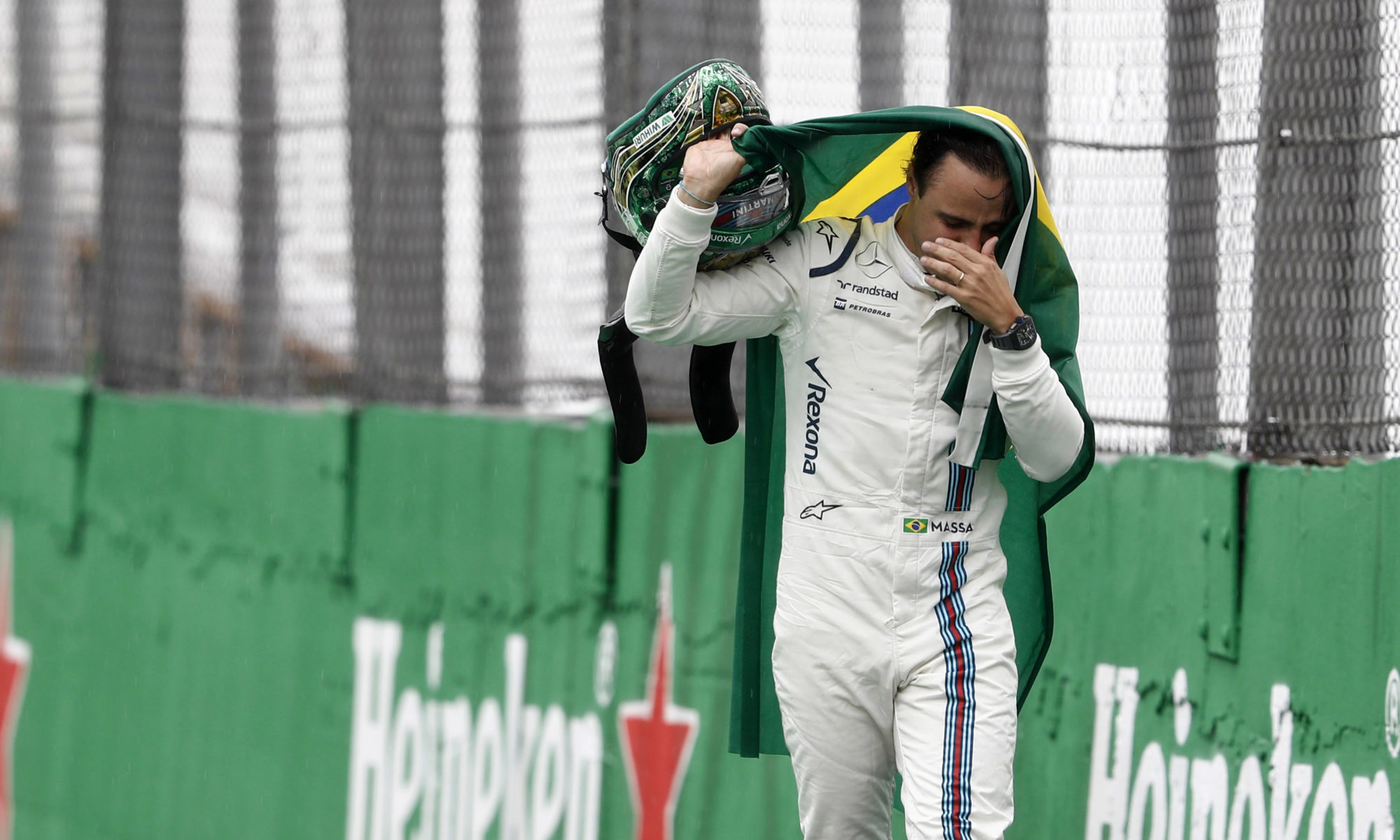 Check out the newest video from Mobil 1 The Grid in which William’s driver, Felipe Massa, reflects on his F1 career to date. 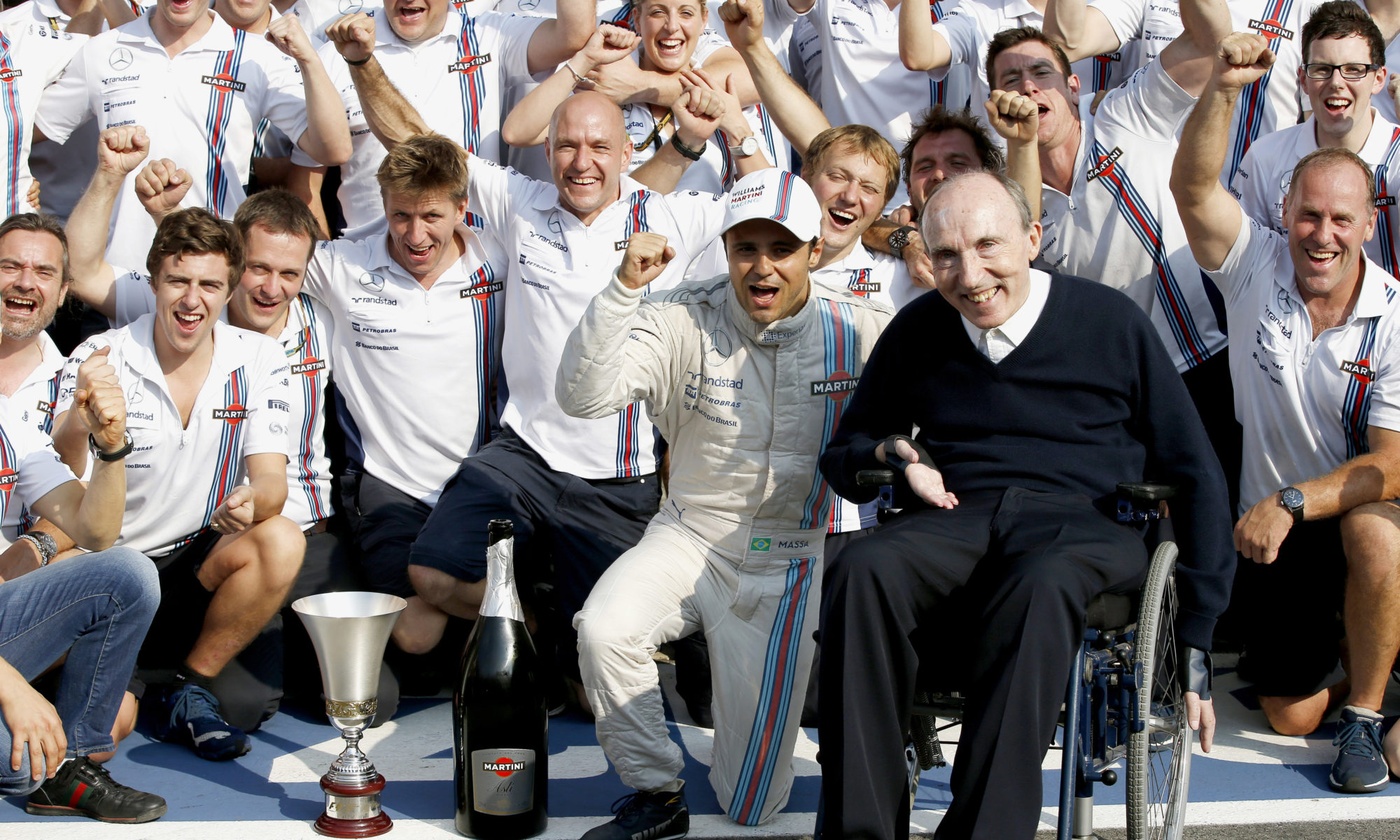 Check out the newest video from Mobil 1 The Grid which is the tribute to Sir Frank Williams, featuring Felipe Massa, Pat Symonds and Dickie Stanford. 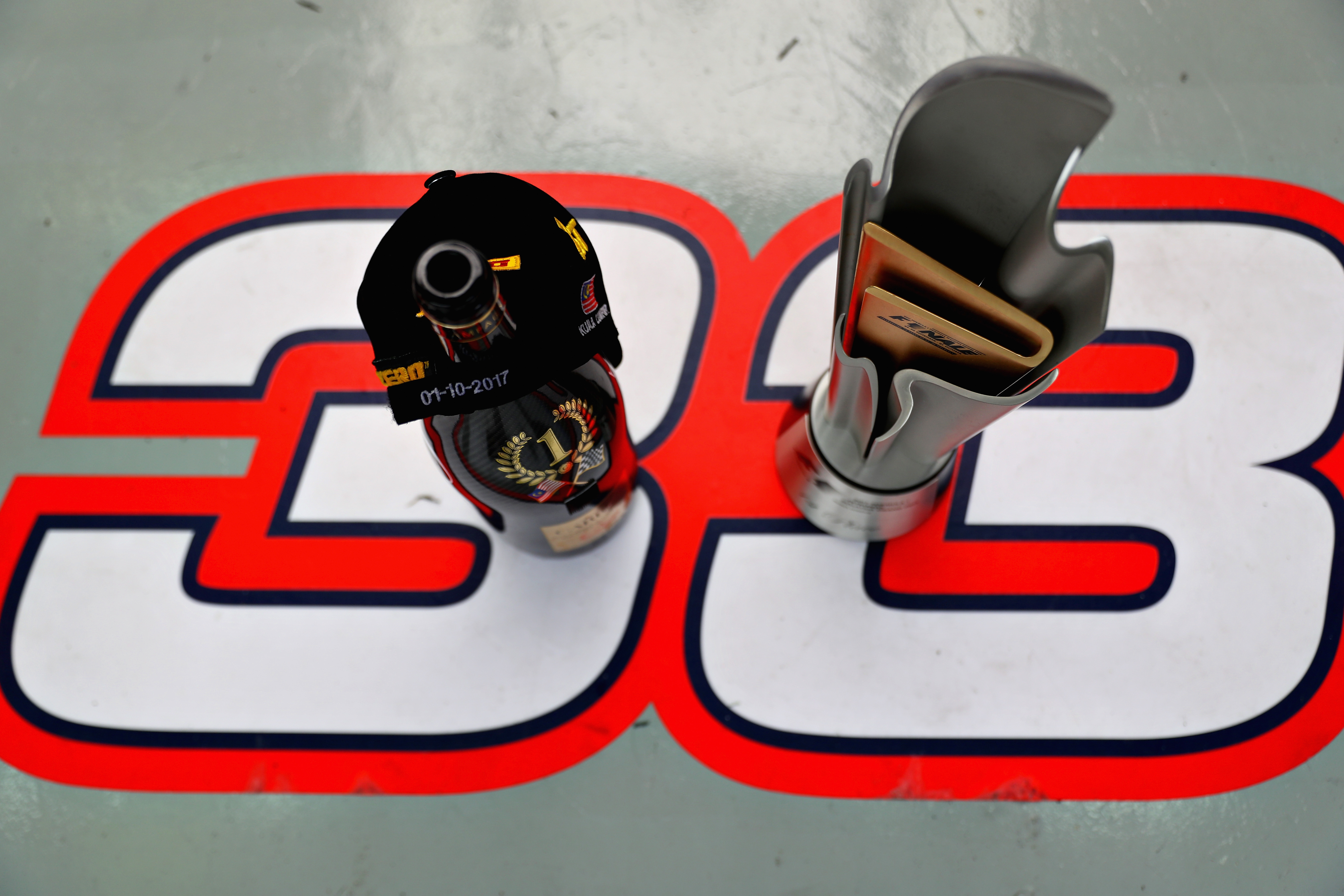 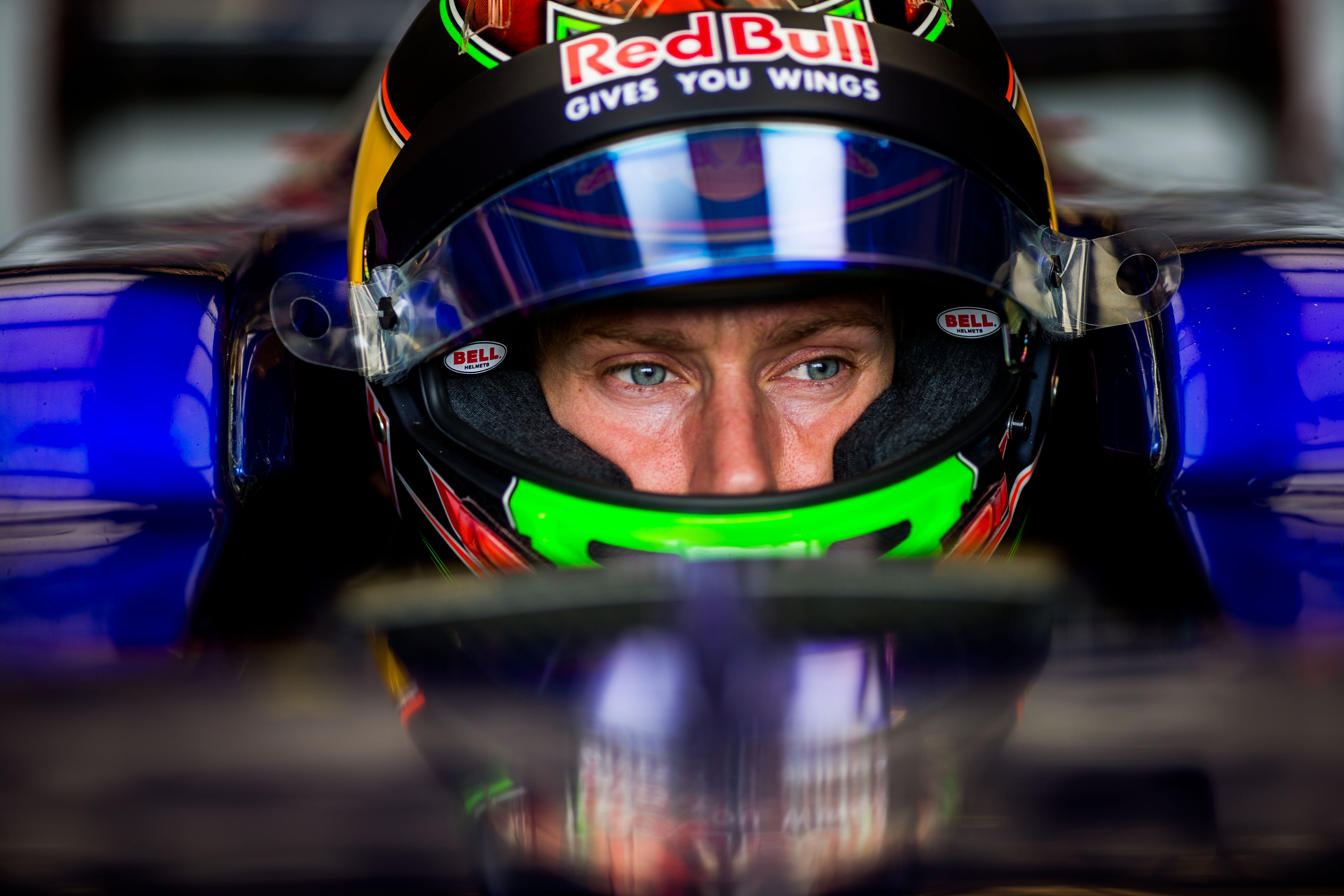 Check out the flashback video from Mobil 1 The Grid in which Brendon Hartley compares WEC to F1. 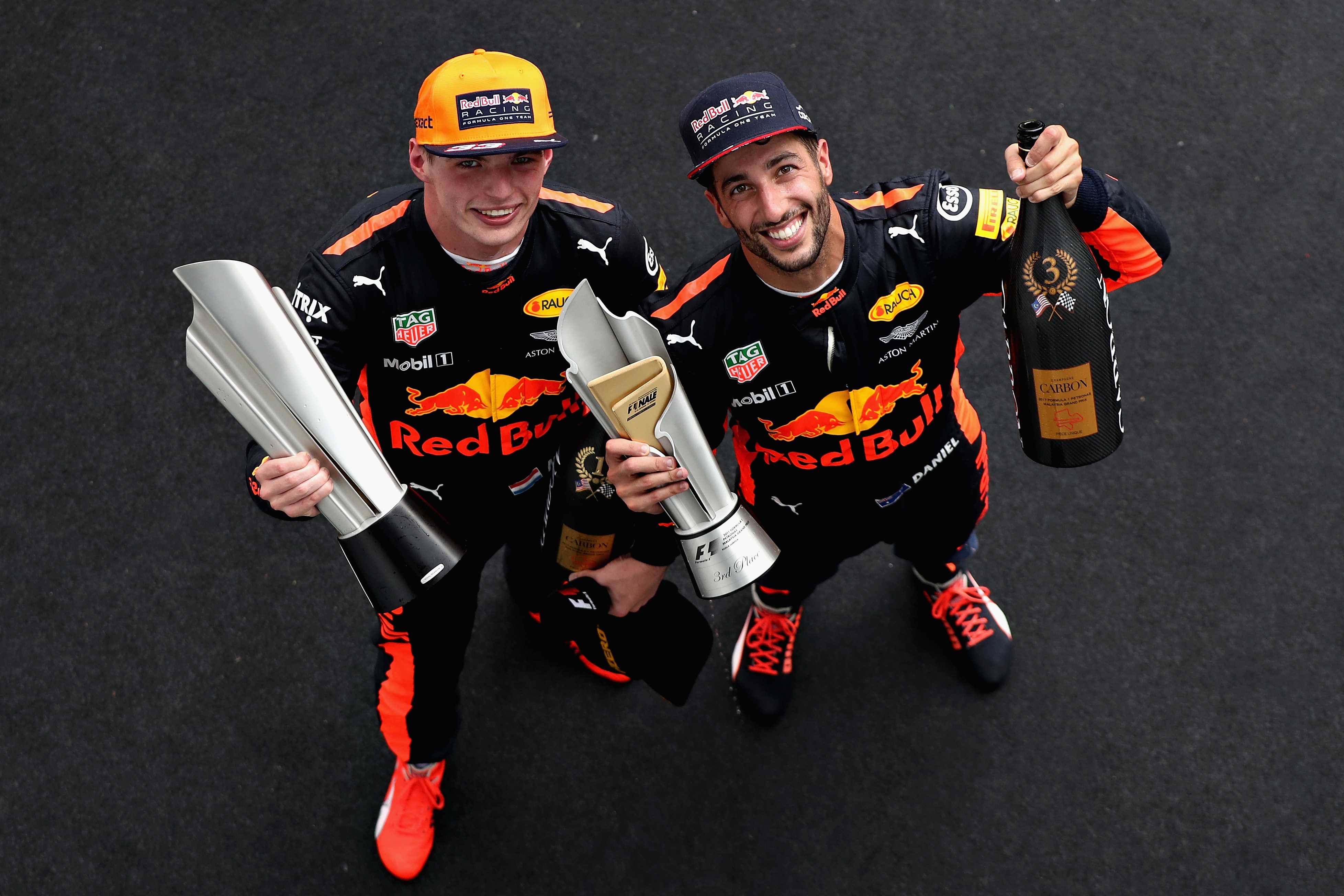 Check out the newest video from Mobil 1 The Grid in which Red Bull’s drivers are talking about the preparation before the race. 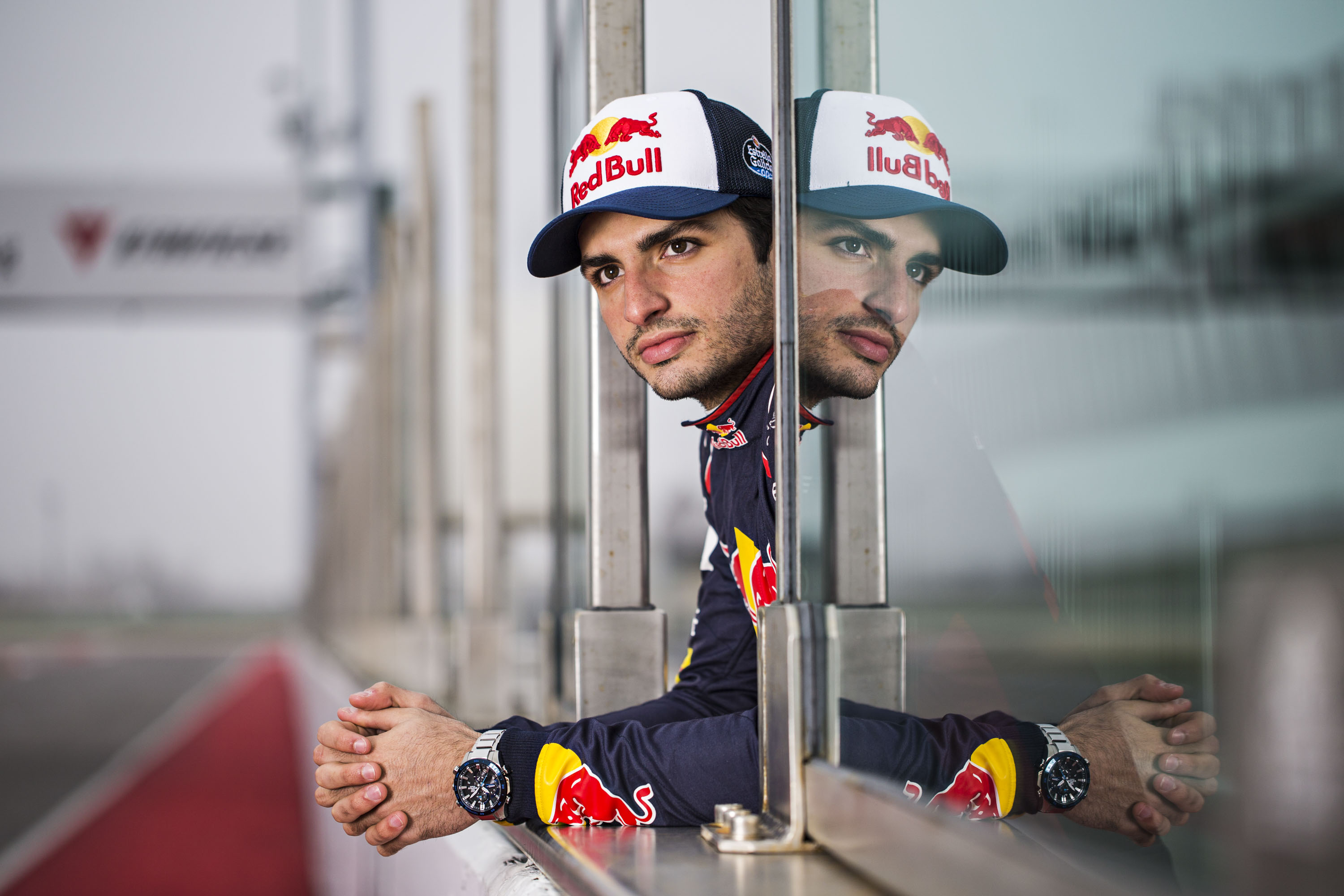 Check out the newest video from Mobil 1 The Grid in which Carlos Sainz Jr. talks about the influence of Fernando Alonso and much more.